Home US News Are Ilhan Omer and her second husband actually brother and sister? The... 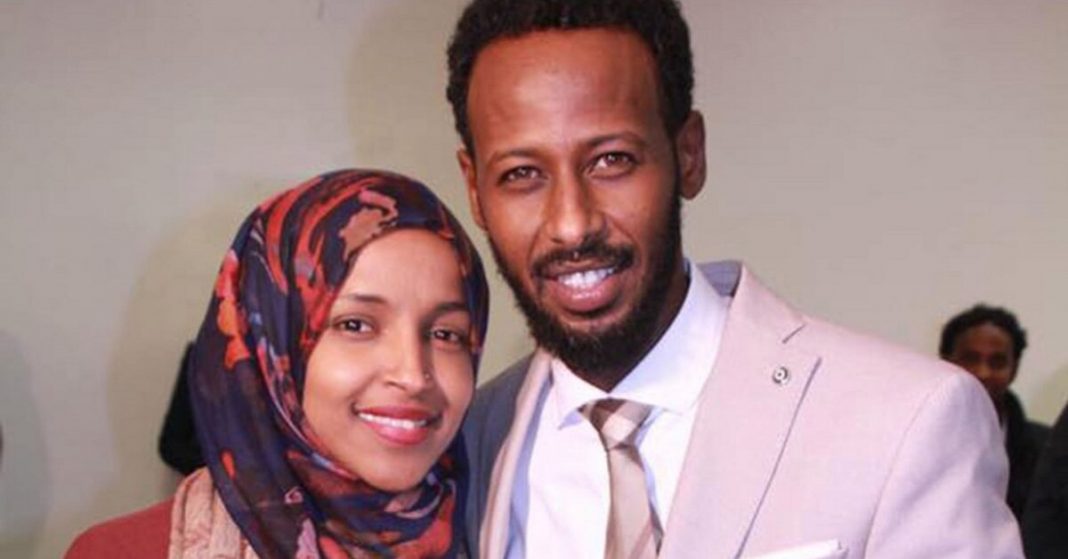 There were persistent claims that Ilhan Omar, Minnesota’s 5th congressional district representative, and her second husband, Ahmed Elmi, a British citizen are a real-life brother and sister, who married to get through the US immigration laws. As of yet, there was no authentic paperwork to prove the claim.

However, the DNA test results, posted by Anton Lazzaro, a Minneapolis Republican Strategist, on Wednesday, prove the claim to be 99.999998% correct. 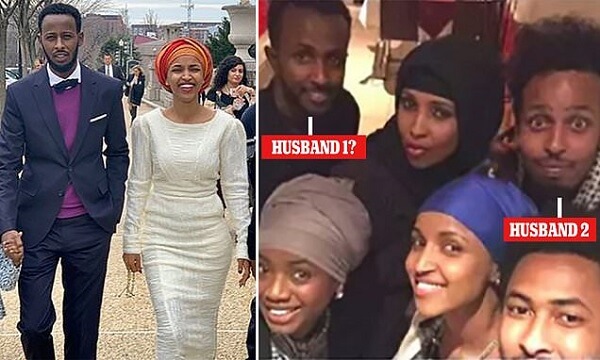 Although the DNA test results don’t mention any names on the report, instead it says, ‘sibling 1’ and ‘sibling 2’, while referring to Omar as sibling 1 and Elmi as sibling 2. The report also mentions from where the DNA samples were taken –  a cigarette butt of sibling one and a drinking straw of sibling 2.

Omar has not been seen smoking publicly, but a grainy image taken outside her Washington home gives the claim some standing.

However, Anton Lazzaro who posted the results on his site was convicted of federal sex trafficking charges only 12 hours later. Currently, he is in custody and is waiting for his hearing on Monday.

On basis of this, Omar’s spokesperson refuted the claim with the statement,

‘This is a fraudulent website created by a man charged this week with child sex trafficking and lying to federal investigators to cover it up.’

Moreover, the company that had tested the DNA sample, Endeavor based in EL Paso, Texas, has also not returned the call to comment on the matter. This also gives a point to the invalidity of the claim.

The DNA results posted on Lazzaro’s website, shows some matches are exact 100%, while some are close enough to pronounce, “sibling 1 and sibling 2’ brothers and sisters.

Even though there were persistent claims, Omar never addressed the allegations fully, but after getting elected to Congress in 2018, she did issue a press release, in which she referred to them as ‘absurd and offensive.’

All in all, the truth regarding the matter will soon come out, until then there are many loopholes in the case for it to be stated as 100% accurate.