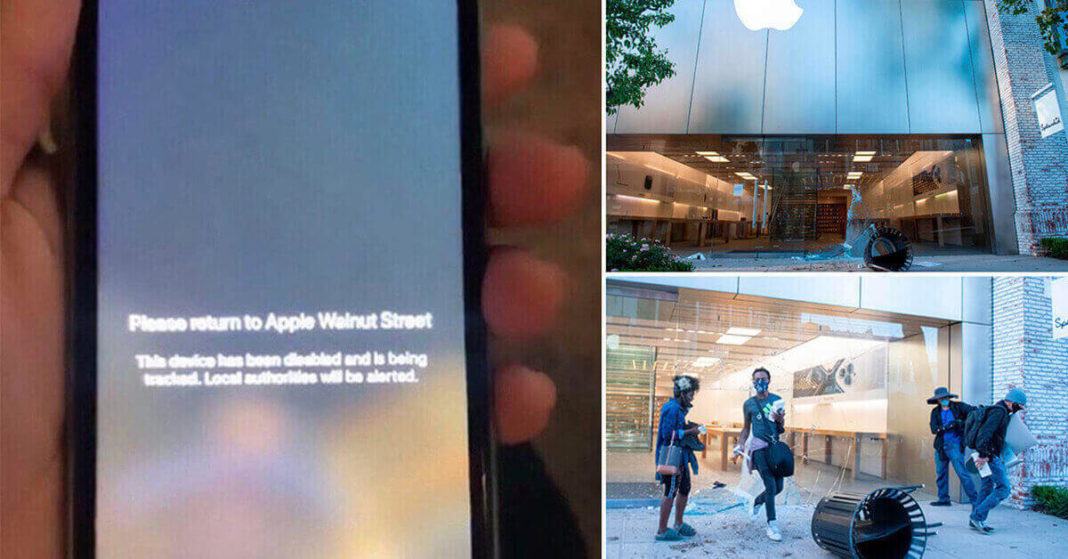 After the death of George Floyd, looting and destruction of iconic New York stores have been common in recent days. However, Apple has devised mechanisms so that the “looters” do not get away with it.

Apple store in New York was looted and the company blocked all phones taken away from looters. Not only that, but as soon as the phones are turned on, a message appears asking to return the iPhone to the corresponding Apple store and that its location is being sent to the local authorities.

The phone is completely disabled and this has encouraged people to return it or, in the most recurrent case get rid of it.

Apple has been incorporating similar software for when someone steals it in a store in common robberies. However, in the magnitude of the current looting, the company has responded even better. 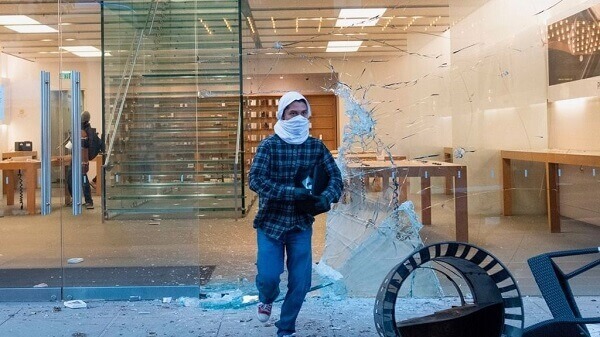 These phones were disabled and have been tracked. The local authorities have also been informed.

The message that appears on the phone screen asks to return it to the nearby store. The iPhones have a find feature, which allows users to locate or lock their phone if it is lost or stolen. To use this feature, users must activate it by their will.

However, the tracking and blocking of the looted phones were on automation as soon as the phone was turned on.

Protests in favor of Black lives matter, increased robberies in big stores, like Apple. This led these stores to buckle up their security by locking their entrance doors to avoid damage or looting 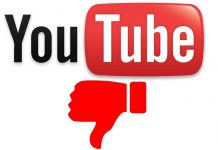 YouTube to start experimenting with the invisibility of dislike counts on its videos: 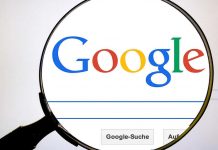 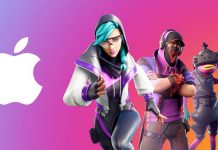 How To Block A Phone Number On An Android Phone?