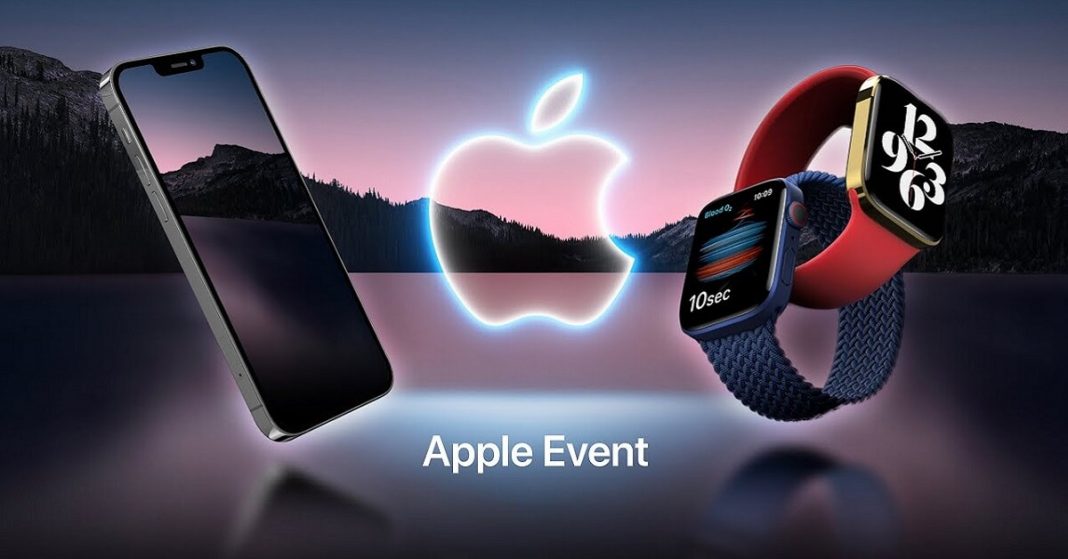 In its most awaited annual Apple event, Apple introduced four new Apple iPhones, iPads, and an Apple watch on Tuesday, 14 Sept, which was held virtually from California.

The four new phones introduced in the Apple event include the iPhone 13 (of course), iPhone 13 mini, iPhone 13 pro, and 13 pro max. The newly launched phones don’t involve any surprising new features in comparison to the previous year’s 5G inclusion announcement.

It didn’t introduce any portless smartphones or under-display touch IDs, as most Apple lovers expected. Moreover, it was missing Apple’s iconic line “one more thing.”

Even though Apple made predictable improvements in the new iPhones, including increased camera quality, high processing speed, and long battery life, they announced some breathtaking features as well. Like the commendable storage amount in the pro max range and improved portrait mode for making professional videos. It debunked all the rumors regarding the high price, as the company did not raise the basic prices of their several models.

Apple event is the most awaited and the biggest tech event of the year and so do the stakes involved in it, since the iPhone is the central piece of Apple’s entire ecosystem and brings the major chunk of revenue for the company. The big event came in the middle of uncertainty as the US judge decided last week that from now on, Apple cannot forbid application developers from shifting users to app payment options anywhere outside the Appstore. Moreover, the tech giant sees anti-trust scrutiny from officials around the world. Recently, Apple also confronted controversy regarding its approach to fighting child exploitation.

The newly introduced iPhone 13 and 13 mini have a 6.1′ and 5.4′ screen size, respectively. Both of them came with an A15 Bionic chip, as same as the pro versions. The dual camera of the phone is arranged diagonally and possesses long-lasting batteries. The company claims that the new iPhone will go more for extra 2 hours than iphon12, and for mini, it will go for 1.5 hours extra on a full charge.

Other updated features include a new chip for 5G, high-resolution display, and Cinematic mode, exactly like a portrait mode, though, for video making. As far as the prices are concerned, iPhone 13 mini is priced at $699 for 128 GB which sounds like a fair deal, while the iPhone 13 with 128Gb will cost you $799. All the versions have come with exciting color ranges, including blue (new), pink, black, red, and white. 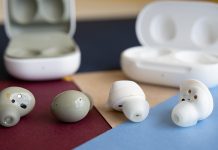 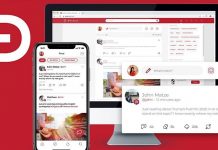 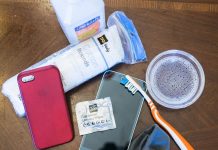