Apple introduces an advanced version of its AirPods with “Spatial audio” technology, an upgraded version of Macbook Pro, and a lot more at the Apple event on Monday.

The event was not just limited to the launch of new products but also offered a small discount for Apple Music, $5 per month.

The newly launched Apple Airpods 3 technology lies between the basic AirPods that are still available in the market and AirPods Pro with sensor controls, unlike the entry-level Airpods.

As per the company, the Airpods 3 has a “contour” that will conveniently fit every ear. Moreover, with these AirPods, you will get straight six hours of listening time and 4 times full recharge from the AirPods case. The wireless charging for AirPods costs $179 (£169, AU$279).

The major revamp in the Apple event saw the MacBook series. With the announcement of a 14 and 16 inch Apple MacBook Pro series – powered by the fastest M1 Max and M1 pro chips, Apple claims these will outperform the fastest laptops powered by Intel processors.

On the outside, the laptop possesses an SD card and HDMI port along with a MagSafe connector.

Even though the Apple event saw some major long-overdue upgrades in the MacBook series, the company did not bring any changes to its HomePod Mini, which costs $99. However, it did introduce “Fun” and “Bold” colors with  “pop of color and personality” for the series joining white and space gray with basic colors of orange, yellow and blue. 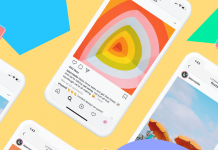 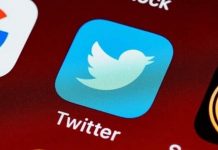 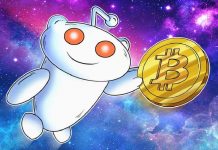