Home US News Antony Blinken announces $40M aid for Palestine as the US reopens consulate... 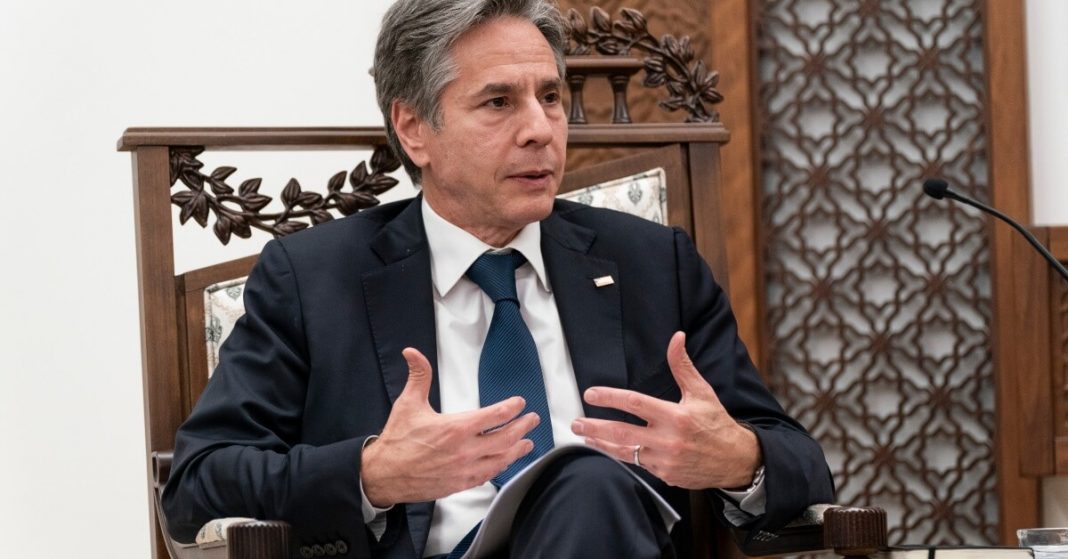 Antony Blinken; the US Secretary of State announced a $40 million aid for Palestine as he tours Gaza this week after a ceasefire between Israel and Hamas.

Antony Blinken met with Palestinian National Authority President Mahmoud Abbas and announced that the Biden administration will provide $75 million to the people of Palestine for the economic and developmental growth of the country. In addition, America will grant funds of $5.5 million as disaster management in the Gaza strip while another $32 million will be provided to the U.N. Palestinian refugee agency (UNRWA) based on humanitarian aid.

Blinken had gone on his first middle east trip after the ceasefire among Israel and Hamas; he had a successful meeting with Israeli president Netanyahu and other Israeli officials and assured Israel that the US stands with Israel, as it defends itself against the rocket attacks by Hamas. 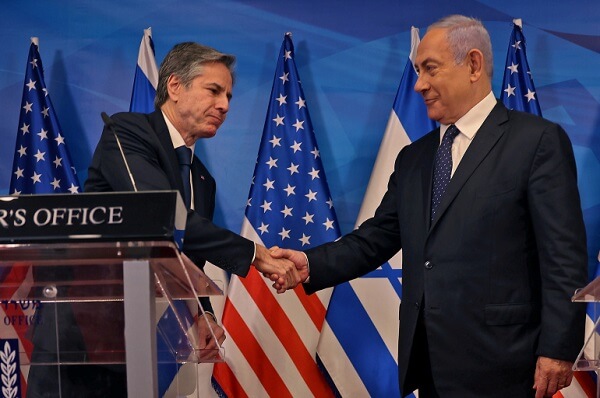 Blinken affirmed to Israel countless times that the US respects its right to defend itself and the United States will fully support Israel in replenishing the iron dome rocket-interception system to negate any rocket missiles from Hamas in the future.

Antony Blinken was directed by President Joe Biden to visit the Middle East and assure Israel that the US will work alongside both countries to make the situation better and ensure that the US will not let Hamas benefit from the truce treaty between the two sides.

Hamas and Israel had agreed to a ceasefire after 11 days of rigorous attacks from both ends; resulting in 248 Palestinians dead including 66 children while 12 Israelis lost their lives which included 2 minors.

Blinken stated that the loss incurred by both sides were “profound”

Blinken was on an assigned mission from the President to ensure that both sides worked together to stabilize peace in the region. Blinken spoke in the official press conference talking about the rights of Israelis and Palestinians stating that they “equally deserve to live safely and securely, to enjoy equal measures of freedom, opportunity, they and democracy, to be treated with dignity”

Blinken announces reopening of US consulate general in Jerusalem

The US Secretary of State announced that the Biden administration plans to reopen the US consulate general in Jerusalem which was closed by the Trump administration and sever diplomatic ties between the two countries.

Blinken stated that reopening the US consulate is very vital to improve the relations with the people of Palestine as well as to provide them complete support and developmental aid.

Blinken announced $5.5 million as immediate aid for disaster management and reconstruction of Gaza after the recent airstrike attacks by Israel. 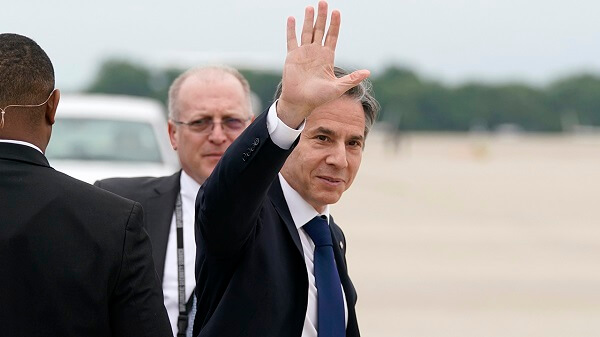 Blinken said that the US welcomes the decision of ceasefire and wants to work alongside the two nations to ensure it is not just temporary. He said that violence is not the answer to resolve any conflict as it holds lasting effects on the people who lose their loved ones.

Antony paid his condolences to the families who lost their loved ones in recent violent episodes on both ends. He asked Israel and Palestine to think about the human consequences that occur during the violent episodes, the wounds which never heal.

Meanwhile, the Palestinian National Authority President Mahmoud Abbas accepted the US aid openheartedly and thanked the Biden administration for resuming its assistance to UNRWA. He stated that in these trying times, the Palestinian government knows that America stands with them to rebuild and reconstruct Gaza. He applauded the efforts of the Biden administration to bring peace in the region; by taking both sides in confidence as violence indeed is not an answer to resolve conflicts.