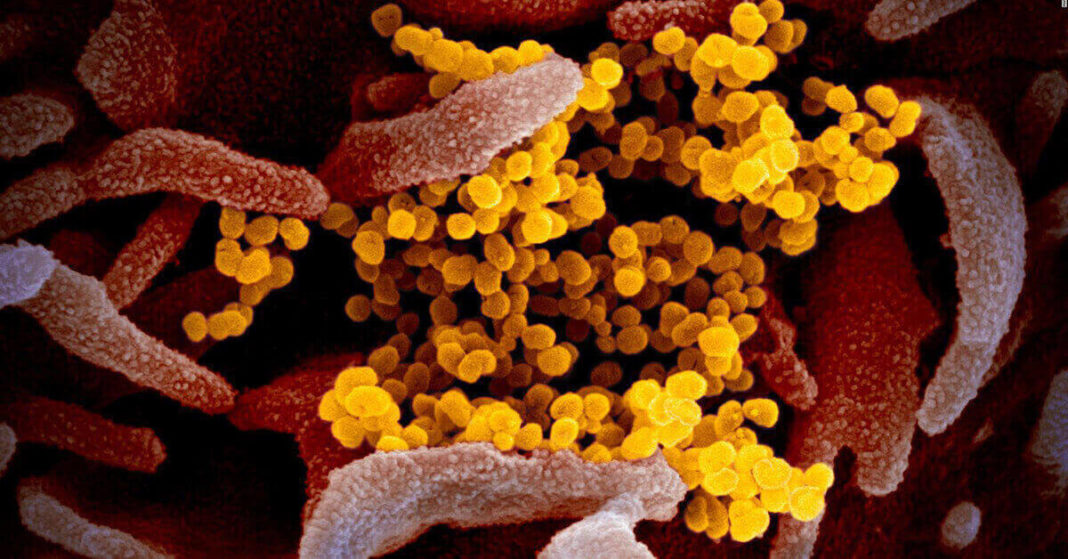 People around the country are eager to return to their offices, schools, gyms, and places that were an integral part of their daily lives. However, the novel coronavirus we have all come to dread seems to have other plans.

While it is true that the virus has slowed down, but doctors and experts already warned that it is here to stay for several more months. Moreover, they are certain it will make a serious return come fall, just as people start getting comfortable in their old lives.

US Centers for Disease Control and Prevention found that other common types of the coronavirus present in the world since the mid-1900s have followed a trend of peaking in winters. Due to this, it is believed by a medical expert, Dr. Greg Poland says that Covid-19 is likely to behave in the same manner as it did.

Based on this, the beginning of the flu season is also going to be the start of the second wave for the virus. The flu itself is a great cause of worry for Americans as it results in thousands of deaths every season. What will make matters worse for healthcare facilities is the union of the two evils especially when both have very similar symptoms.

Devastating pandemics of the past like the 1918 influenza virus and the 2009 swine flu further prove Covid’19’s fall return as they also came in two waves. The first wave hit in spring followed by a deadlier, second one emerging at the start of fall that leads into winter. 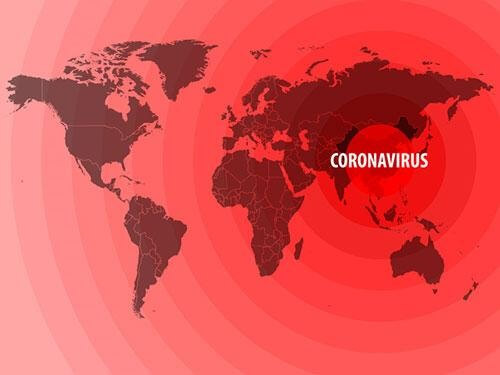 As the inevitable cannot be avoided, the country needs to use the upcoming months to prepare for the worst and get on top of the situation. This means restocking all protection supplies, testing equipment, hospital gear, and continuing social distancing practices among many other things.

Even though a proper vaccine is realistically still far in the future, Dr. Helen Boucher from Tufts University Medical Center believes efforts in improving treatments and developing better testing should be greatly increased? This includes making antibodies tests more consistent to build on currently unclear notions of herd immunity.

This is the only way the US can put up a strong fight and save itself from facing the same fate as other countries. These include Singapore and Hong Kong the virus made a huge comeback resulting in thousands of new cases.

Student COVID-19 testing should now be mandated by school districts