Home US News Another bad News for Trump: He lost Appeal of Pennsylvania Election Case 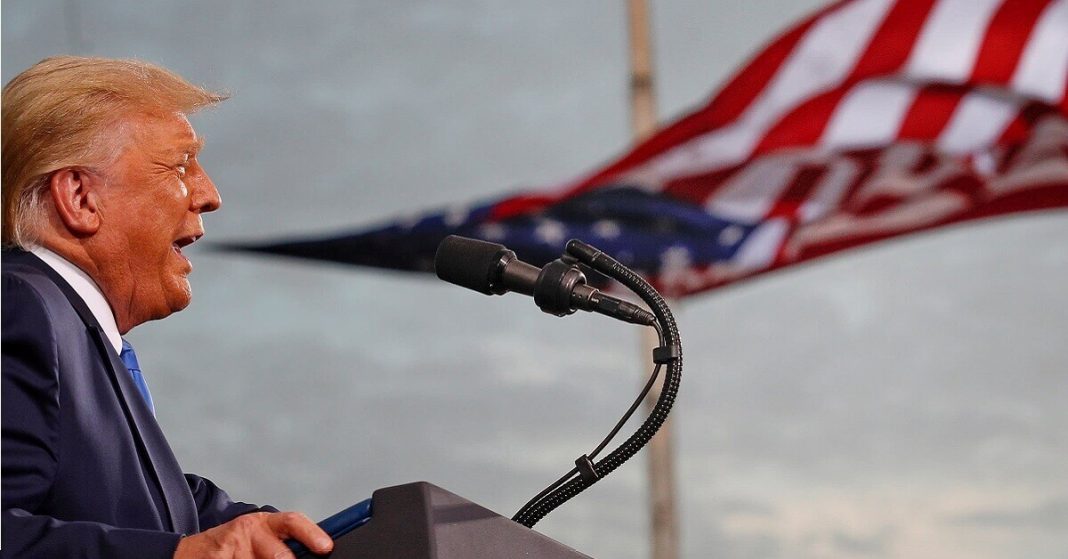 Trump is going through a tough time due to the elections and the following legal battles. It is another bad day for Trump as his case gets ruled out because of a lack of proof in the state of Pennsylvania.

Joe Biden has won the Presidential Elections 2020, and this has caused Trump a great of sorrow. He is expressing his anguish by going after every state where he believed he had the slightest chance to win.

The Pennsylvania case was a chance to prove his point that the elections were not fair and that the result must be nullified. But to his dismay, all three of the panel judges refused to say anything in favor of Trump’s appeal.

Republicans appointed the judges who were to hear the case and announce their decision. It made Republicans believe that they will be inclined towards Trump, but the judicial system is free from any such burden.

The President-elect Joe Biden took a massive lead in Pennsylvania which was a disappointment for the Republicans. Trump was hoping to win over the elections as he expressed his concern over the election’s procedures.

If Trump had won the case in Pennsylvania, it would have opened new avenues for him. This means that he would have certainly gone after every state where he was not in the lead. 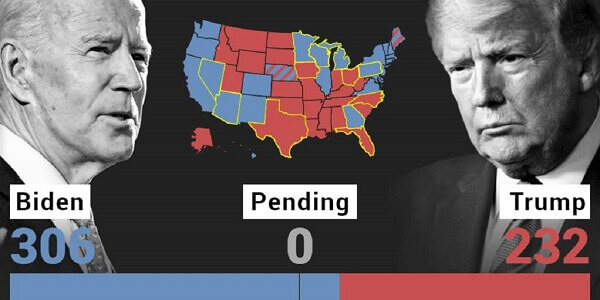 The entire process of reconsidering the election procedures takes months and years. The country is already suffering from the economic crisis, and this would have added to that as well.

The case that Trump’s lawyer, Giuliani presented was not strong and therefore, was dismissed. The judges kept denying his demands to meet for an oral hearing as the allegations were baseless.

Trump’s campaigners are just as upset over the case decision as Trump himself. But at the same time, it is believed that all these cases are putting a hurdle for the transition.

Trump is not satisfied with the results of the mail-in ballots and that the procedure is flawed to its very core. But his constant complaint does not change the fact that he lost the elections and the case as well.