Home Entertainment Annual Grammy Awards – an overview of the biggest musical night of... 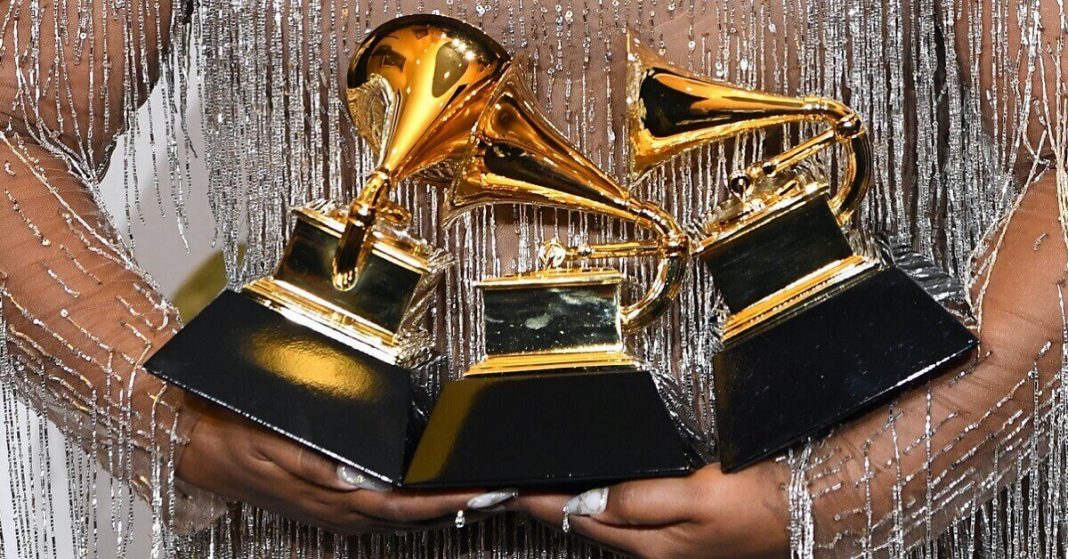 Grammy Awards are undoubtedly the most celebrated awards in the music industry. Celebrities and stars gather to celebrate the year’s biggest releases and greatest hits.

This 63rd Grammy Awards main event was affected by the novel coronavirus but the organizers managed to hold a live event with limited attendance.  There were multiple performances by megastars during the broadcast namely Cardi B, Taylor Swift, Harry Styles, Miranda Lambert, and others.

This year, Beyoncé won the most nominations of the night – 9 to be precise, while Taylor Swift, Dua Lipa, and Roddy Ricch got 6 nominations each. 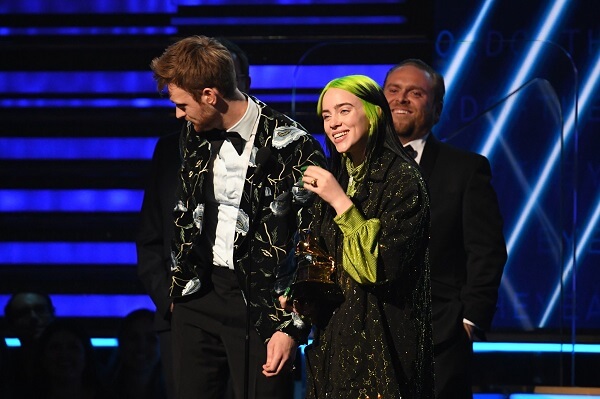 Here are some of the notable moments of the night

The ‘album of the year’ award went to Taylor Swift for Folklore, making her the first woman to win this prestigious award for the third time in her career. Previously she won for ‘Fearless’ and ‘1989’ in 2010 and 2016 respectively. She has joined the legendary Frank Sinatra, Paul Simon, and Stevie Wonders who also managed to win three ‘album of the year awards.

Billie Eilish won the record of the year for ‘Everything I wanted’; exactly after a year of winning the same award for her record ‘Bad Boy’, while the best new artist award went to Megan Thee Stallion.

All through the night, women reigned supreme. Lady Gaga with Ariana Grande won the best pop duo/group performance for their single ‘Rain on Me’.

Beyoncé won the best R&B performance award for ‘Black Parade’. She also won the award for the best rap song ‘Savage’ sharing it with Megan Thee Stallion. Beyoncé made a surprise appearance shocking Megan Thee’s stallion while receiving the award for ‘Savage’.

The award for the best Country album went to Miranda Lambert for ‘Wildcard’. She performed on the songs from the album as well.

This was a soft reminder for everyone that we are in this together and that music will lead to our resurrection in the future.

It was overall a good show with fewer glitches as everything was a live broadcast from multiple venues at the same time.