Home Entertainment Toxicology Report Shows No Evidence of Driving Under Influence in the Death... 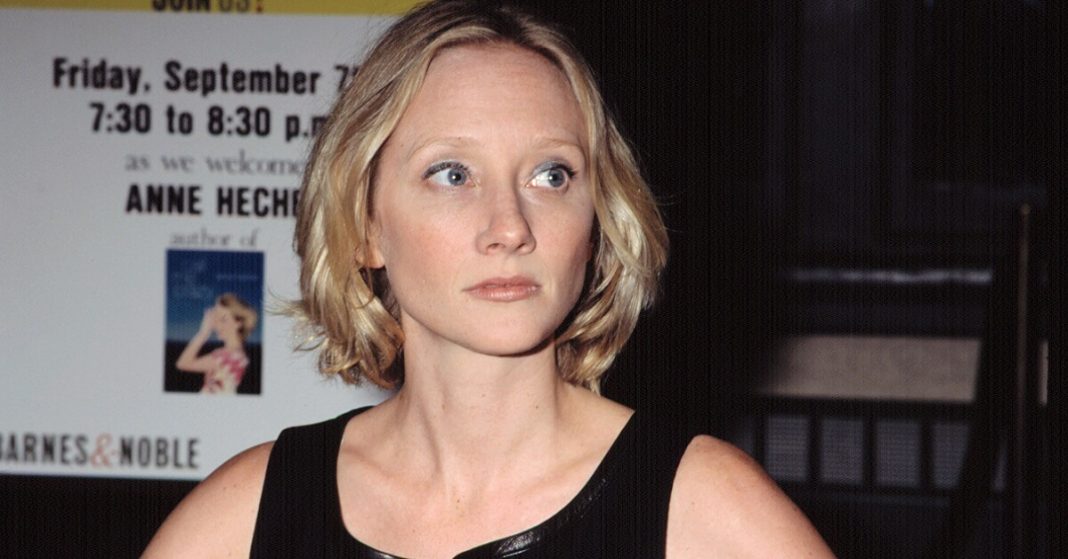 According to the autopsy and toxicology report that was conducted by the Coroner’s office, Anne Heche, who passed away in August after being involved in an automobile accident, was not under the influence of any illegal drugs at the time of the accident.

“A urine toxicology screen of urine was positive for cocaine, cannabinoids, benzodiazepines and fentanyl,” the coroner’s office said in a report. However, those substances were in her body from a previous usage or administered to Anne Heche in the hospital, and “therefore there was no evidence of impairment by illicit substances at the time of the crash.”

“The urine drug specimen that detected fentanyl was obtained after she received treatment at the hospital and therefore is consistent with therapeutic use,” the report reads.

According to the findings, Heche did not have any alcohol in her bloodstream. In earlier reports, it was said that she was being probed for the possible influence of drugs and/or alcohol in the incident.

Officer Jeff Lee, a spokesperson for the Los Angeles Police Department, told the Associated Press at the time of the accident that blood was taken from Heche under the authority of a search warrant, and the results showed that she had narcotics in her system.

In August, the circumstances surrounding Heche’s death were determined to be an accident. Heche passed away from “inhalation and thermal injuries,” as stated on the website of the Medical Examiner-Coroner’s office. The report that was released on Tuesday said that she suffered burns covering over 12% of her body.

The coroner’s office said in August that Heche had also suffered a sternal fracture as a result of blunt trauma, but it did not consider this to be a contributing factor in her death.

Anne Heche was dragged from the flaming automobile and sent to the hospital in severe condition, but Heche passed away nine days after that. Heche, 53, reportedly sustained a “severe anoxic brain injury” as a consequence of the accident and slipped into a coma.

According to a statement, the actress rammed her vehicle into a property in Mar Vista on August 5.

Tony Im, an LAPD public information officer, verified that a collision took place at 10:55 a.m. on that day, and that the car got engulfed in flames. On August 11, it was determined that Heche had died from brain damage; nonetheless, she was kept on life support for 3 days so that her organs could be donated.