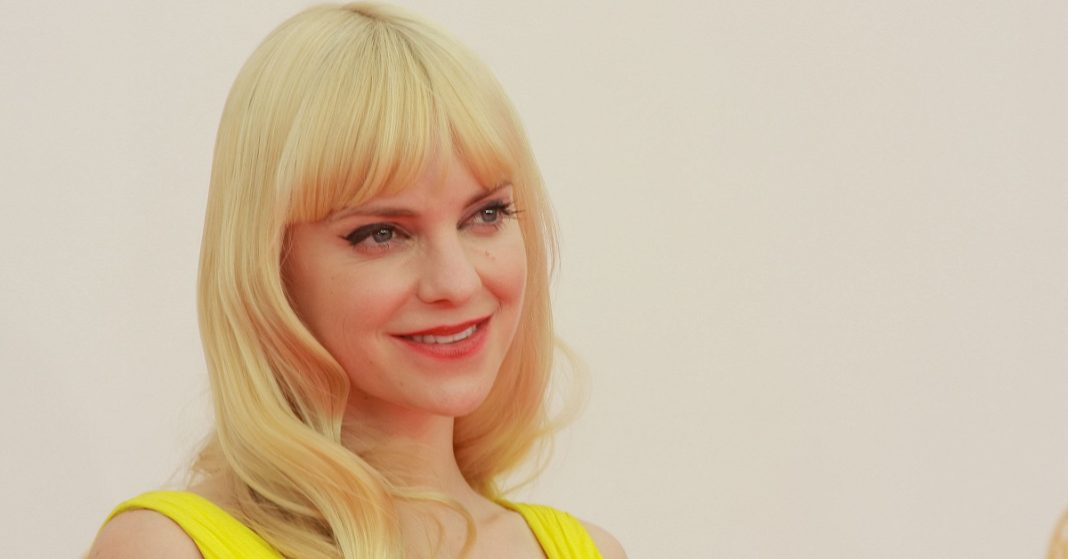 Anna Faris has claimed that the late director of Ghostbusters, Ivan Reitman, behaved abusively against her when they were working on the set of My Super Ex-Girlfriend.

In a recent episode of her podcast, titled “Anna Faris is Unqualified,” the Scary Movie actress provided more detail regarding on-set harassment episodes she has previously discussed, although she did not identify Jason Reitman by name then.

During the podcast, Faris revealed to her guest Lena Dunham that Reitman had left her feeling “angry, hurt and humiliated” after he “slapped [her] ass” in front of other people working on the set.

She added: “One of my hardest film experiences was with Ivan Reitman. I mean, the idea of attempting to make a comedy under this, like, reign of terror, he was a yeller. He would bring down somebody every day … and my first day, it was me.”

Faris discussed this in further detail in a previous episode of her podcast: “doing a scene where I was on a ladder and I was supposed to be taking books off a shelf and he slapped my ass in front of the crew so hard. And all I could do was giggle”.

Anna Faris also said: “I remember looking around and I remember seeing the crew members being like, ‘Wait, what are you going to do about that? That seemed weird.’ And that’s how I dismissed it. I was like, ‘Well, this isn’t a thing. Like, it’s not that big of a deal. Buck up, Faris. Like, just giggle.’ But it made me feel small. He wouldn’t have done that to the lead male.”

The comedic masterpieces Ghostbusters, Twins, and Kindergarten Cop were all directed by Reitman. He passed away earlier this year. He is most remembered for his work in this genre. The film My Super Ex-Girlfriend, which also featured Uma Thurman, Luke Wilson, and Eddie Izzard, was met with a variety of reactions from critics.