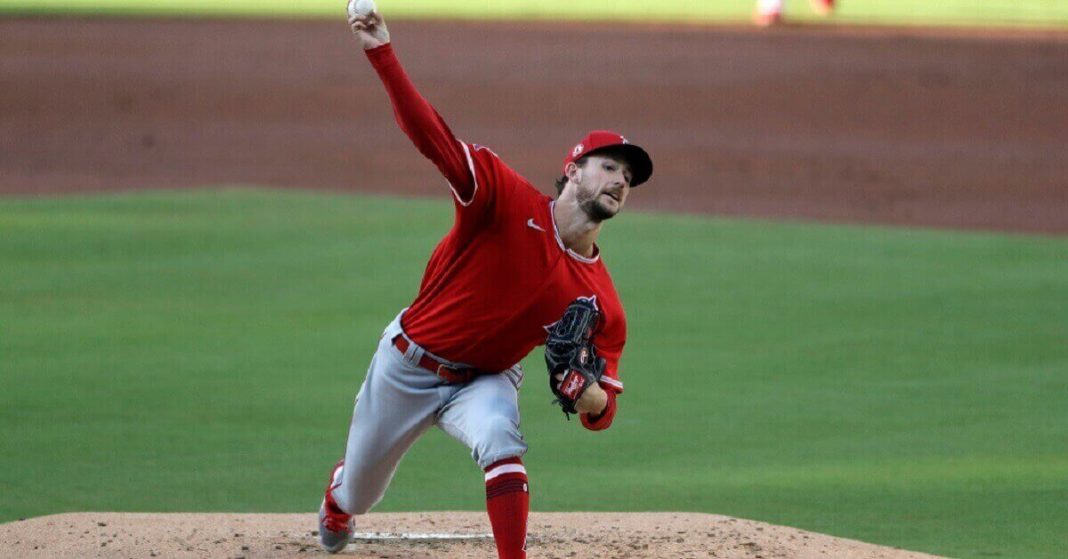 The LA Angels are initiating their shortened season of 2020 with a strategy. Although the team is struggling with some issues, they have more than enough talent to perform better and use it to their advantage.

The Angels are convinced that a six-man rotation should be used, with Shohei Ohtani coming back to the ground for the first time since September 2018.

That would allow Ohtani to pitch once in a while in the week, possibly on Sundays because of the numerous days off on Mondays.

Maddon and his team would struggle to solve the problem right off the bat if the plan ends up breaking down since the Angels’ timetable have them playing in 10 games consecutively. On August 3, the team’s first day as off, the Halos, will perform a six-game course between the first two starts of Ohtani on Sunday. 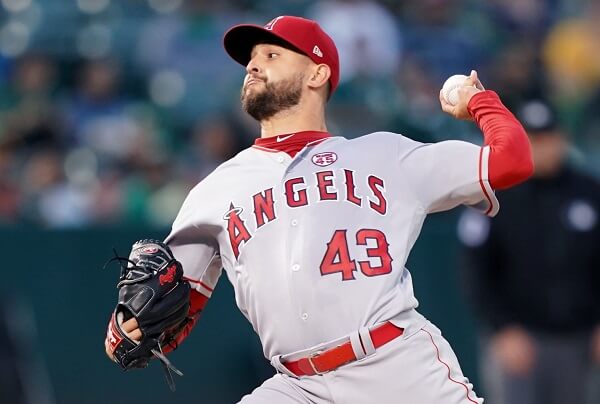 Supporters who are following the game whilst residing at home must note there are six starting points between the scheduled performances of Ohtani, as well as the Angels follow a 6-man rotation that features Ohtani.

That indicates that at a certain stage in that length, the Halos would be obliged to use the other starter to conquer whatever barrier they may face, in case they are stuck on holding Ohtani restricted to Sundays.

The Angels displayed some flexibility at that time when Felix Pena was listed for a position in the lineup before Patrick Sandoval.

He can be drawn once in a while for the starting game from the warm-up area. He can even be used as a starter for a game in the warm-up area. Any adaptability in such a way is taken into account by the expanded program of 30 men.

This is not the first time Angles faced these conditions and neither is it going to be the last. At the end of August, the Halos play for the straight 18 days from the 14th of August to 31st of August. There are two equivalent stretches in that length where someone will need the other two starts.

However, that would be useful to respond, as Julio Teheran would probably be part of the lineup by then and either Andriese or Sandoval would be brought back.