Home Entertainment Angela Lansbury, the “Murder, She Wrote” Star Passes Away at the Age... 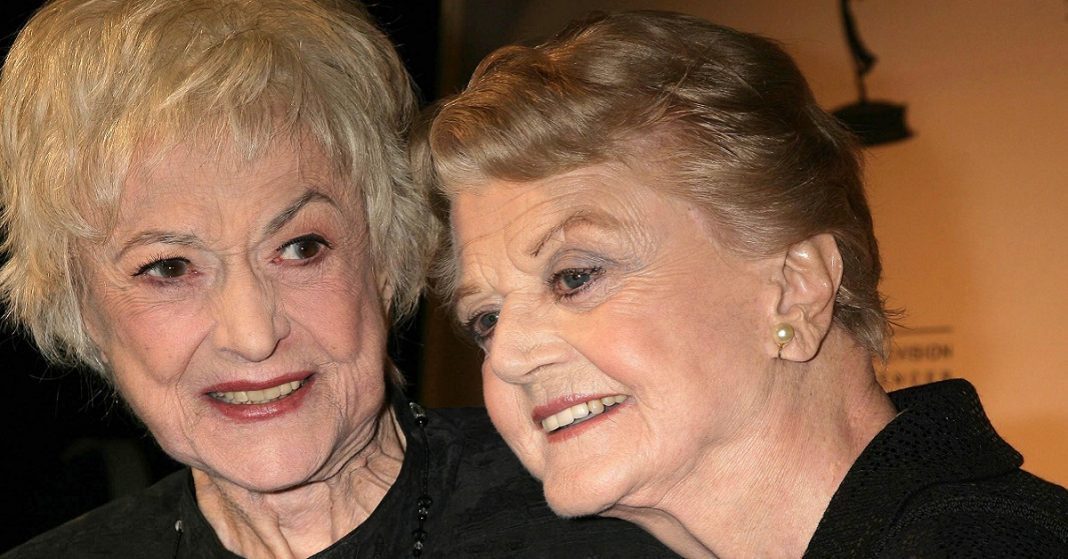 Angela Lansbury passed away at the age of 96. She is best known for her role as the lead of the US TV crime series Murder, She Wrote.

Angela, who was nominated for three Academy Awards, had a career that spanned eight decades and included work in cinema, stage, and television.

She was one of the few Hollywood movie actresses from the Golden Age to still be alive. She was born in 1925.

According to a statement by her family, Dame Angela passed away peacefully in her sleep only five days before her 97th birthday.

According to a statement released by the family, “The children of Dame Angela Lansbury are sad to announce that their mother died peacefully in her sleep at home in Los Angeles.”

Dame Angela was born in London, but she relocated to New York at a later time and attended the Feagin School of Dramatic Art there.

Angela Lansbury was discovered by a Hollywood executive while attending a party in 1942, and she was offered her first role as a maid in the film Gaslight, which was released in 1944 and was based on the play of the same name that had been performed in 1938. The following year, as a result of her performance, she was nominated for an Academy Award in the category of the best-supporting actress.

However, she became known all over the globe because of her performance as the detective Jessica Fletcher in the television series Murder, She Wrote. She began performing in 1984 and remained in the role for a total of 12 years and nine seasons.

The program helped her amass an estimated fortune of $100 million, making her one of the richest women in the United States at the time.

During an interview on television in 1985, Lansbury said that she puts more effort into portraying a character on stage than she does in her role as Jessica.

“Jessica’s much closer to home for me. She’s an easy-going woman.

“It’s just that I can relate to her,” she added.

She leaves behind three children, as well as her brother, the producer Edgar Lansbury, and a number of grandkids and great-grandchildren