Home net worth What is Andrew Yang’s Net Worth? 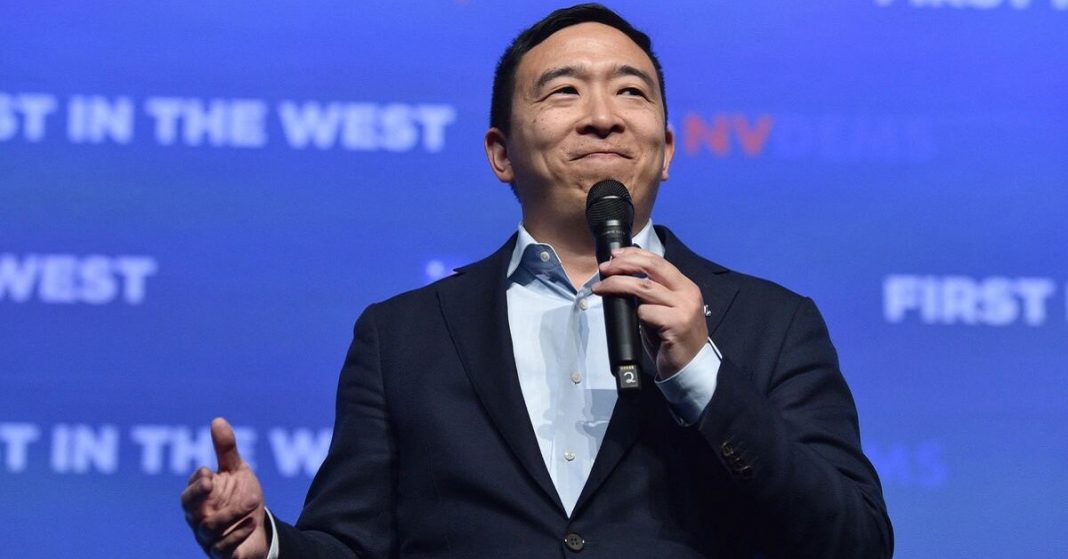 Andrew Yang, who decided to run for United States Presidency in 2017, did not have much popularity a few years ago. In 2019, he first gained prominence as a democratic candidate for the United States president, and many wonder what is Andrew Yang’s net worth.

Yang’s unconventional scheme to resolve income inequality and warnings of the United States’ job sector being affected by automation is the reason for his fame. Andrew also talked about the need for women in leadership.

Yang constantly highlighted that he is a parent and a nonprofit leader rather than a politician over the course of his run. His supporters informally referred to themselves as ‘The Yang Gang.’

At the beginning of 2020, Yang discontinued his presidential campaign before the outcome of the New Hampshire primary was even disclosed.

Despite his quits, Yang outlasted serving senators, former governors, and other lifelong politicians because he was regarded as a breakthrough candidate.

Andrew Yang was born in January 1975 and is 45 years of age. He grew up with his brother Lawrence in Westchester County and later shifted to the United States in the 1960s. After scoring more than 1200 out of 1600 in SAT at the age of 12, he got accepted into a summer program at Johns Hopkins University.

After graduating from Columbia University’s law school, Yang begins his career as a corporate attorney. However, within five months, he found out the work was not for him and left it for his passion, entrepreneurship.

In the early 2000s, Yang became the CEO of Manhattan Prep after a variety of setups, including party-organizing businesses. In 2009, the Manhattan Prep was taken over by Kaplan. He had also remained the vice president of a healthcare setup from 2002 to 2005.

Later he tried to reshape the world of startups by starting Ventures for America in 2011. His startup was based on one mission, to convince ambitious college seniors to work at startups to build economic opportunities for Americans. Because of this, he was titled the “Presidential Ambassador for Global Entrepreneurship” in 2015 by the Obama Administration.

He was awarded the title of “Champion of Change” the same year.

Yang As a Political Figure

Yang announced he was running for the Democratic nomination in the 2020 U.S. presidential election in 2017. In 2018, he announced the news on Twitter as well as on YouTube.

Yang’s campaign proposal in the form of UBI, which was perhaps one of the unique ones, was called the “Freedom Dividend. ”

Yang promised $1,000 to each mature American every month. His motive was to restrain the disastrous impact of automation that was causing unemployment. Yang thought that the fact that machinery had replaced workers was the reason why people voted for Donald Trump.

He suggested that this proposal would aid in creating innovation in the economy. He had predicted that as Americans earn, they will do reinvest, which will help boost the local communities.

According to the New York Times, Yang was the favorite candidate on the internet.

Yang disclosed that between 2017 and 2018, he raised over $650,000. After appearing on Breakfast Club (radio show) and The Joe Rogan Experience (well-known podcast), his fundraising dramatically increased. Eighty thousand donors donated more than $17 million on average in only two months, because of which Yang was able to raise $1.7 million. This raised revenue of $1.8 million for Yang in only four months.

After quitting his campaign, he became a political commentator for CNN.

In conclusion, Andrew Yang’s net worth is not as much as it is assumed.

He currently lives with his wife in a two-bedroom apartment. The apartment has a worth of nearly $500,000. Besides having small investments in Google stock and Lending Club, he has disclosed a single One Silicon Valley Investment of less than $50,000.

According to media outlets such as Forbes and The Wall Street Journal, Yang’s net worth is $1 million and less than $2.5 million, respectively. However, according to Newsweek, it is as high as $4 million. 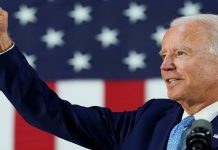 What is Joe Biden Net Worth? 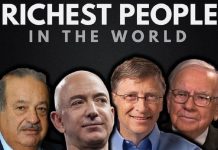 The 10 Richest People in the World