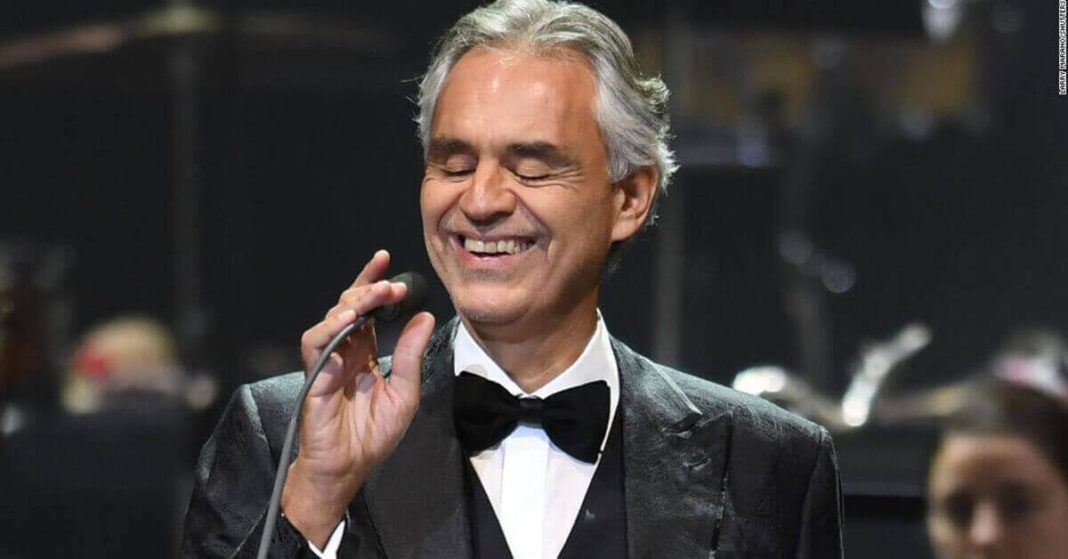 The virtual concert named by the classical singer Andrea Bocelli, “Music for Hope” was able to get a live audience of over 2.8 million and more than 30 million spectators once it ended.

Amidst the global pandemic carnivals and concerts have been getting canceled which has paved way for the market of live stream shows which have been springing up now and then.

An Italian icon performer who has been nominated for the Grammy award over five times achieved a new milestone of his career by doing a successful virtual concert with a live audience of more than 2.8 million on Easter.

The concert was able to attract a ginormous number of views of more than 28 million within the first day of it getting launched. This number is greater than what any classical concert has ever been able to attract.

After that, the video has been streamed around 36 million times and according to LA Times around a million fans were already in the waiting room of YouTube before the event started. 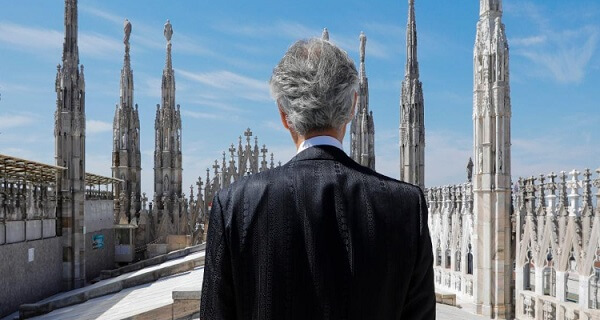 The singer was very humble when asked about the success of the event and said that it was an amazing opportunity for him and that he feels honored to be able to perform for such an amazing audience.

He also said that this helps him be more optimistic about the future and it was a miracle that he got to be a part of.

The singer was also able to collect donations of $270,000 for his non-profit organization while passing new milestones. The donations that were collected are going to be used for buying preventive care appliances as well as ventilators to help the current situation for a hospital in Italy.

This is his way of giving back to the society that he has gained from.

He was first nominated in the year 1998 for the Best New Actor for a Grammy and since then has received a total of five nominations throughout his career.