Home US News Amid Reports of New Cases in Many States, Experts are Contemplating If... 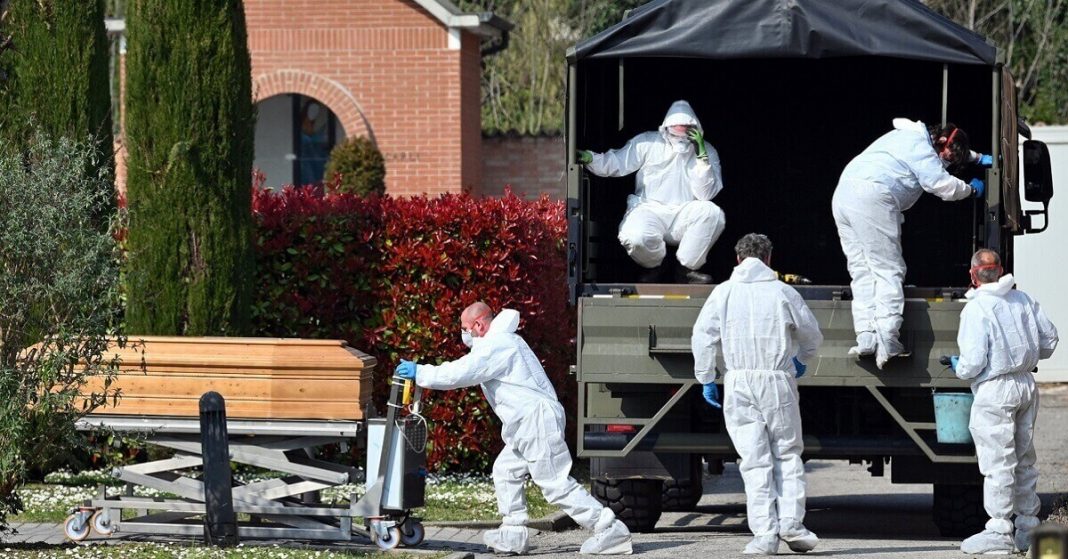 Coronavirus cases are rising once again in the United States. All states of the country have been showing a spike in what seems like a second wave of coronavirus except Vermont and Missouri. These two states have reportedly shown a fall in the number of active cases.

A fifty percent increase has been seen in Florida and Connecticut. John Hopkins University reported that twenty-seven of the states showed an increase of around 10 to 50 percent. Coronavirus has already killed more than 220,000 people in the US.

The US Health and Human Services Secretary Alex Azar acknowledged that cases in the US are on the rise due to cold weather and lack of social distancing. He also said that Americans have now grown tired of following the precautions all the time.

President Trump himself tested positive for coronavirus on October 2. The doctors have cleared him to campaign after he tested negative a few days later.

President Donald Trump received criticism for holding large rallies for his election campaign in such a pandemic. Trump defended himself by reassuring that people in his rallies were following all the precautions. He further said that everyone in his rallies wore masks. 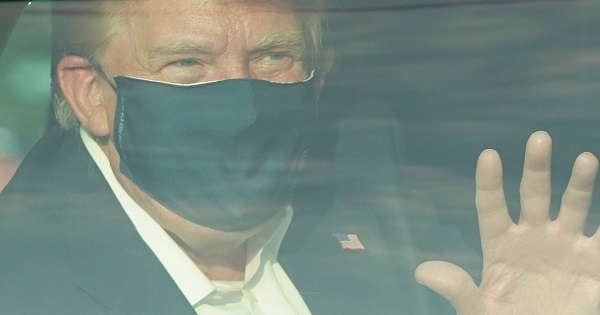 The reporters on the ground observed something else. They reported that thousands of people were infected. Most of them did not wear a mask or distance themselves socially from one another.

While the president accepted the surge in corona cases, he also blamed it on the testing. Trump tweeted that America was testing the most among all the countries. Therefore, the results showed an increase. Trump further said that more testing led to more reported cases of coronavirus.

There has still not been any agreement regarding the economic relief bill. House Speaker Nancy Pelosi criticized the lack of negotiation and said that an agreement must be reached within forty-eight hours so that the coronavirus stimulus relief bill can be passed before Election Day.

Negotiations over a general relief package have slowed down as Democrats have been pushing for a bill with a price of more than $2 trillion.