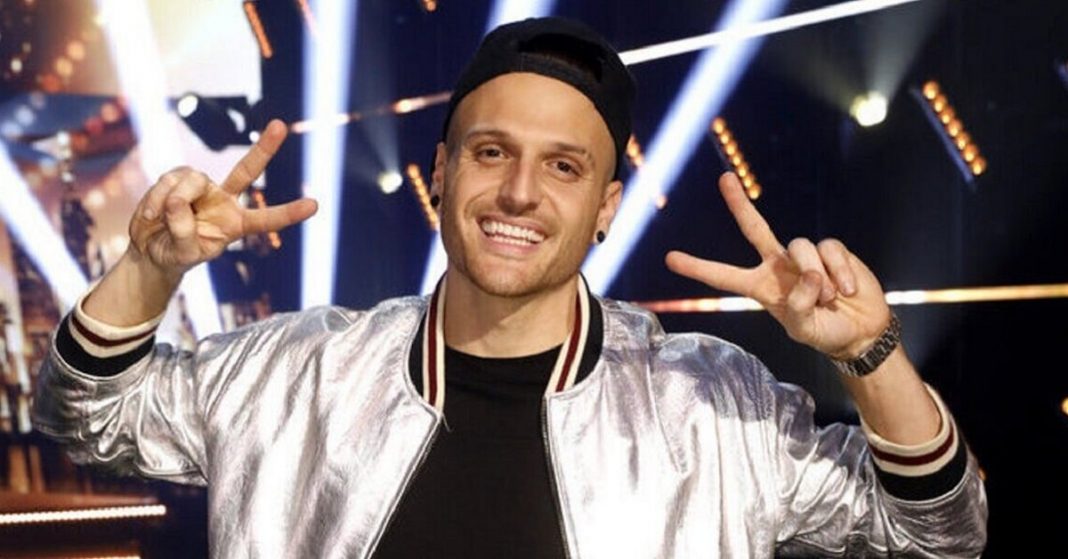 Magician Dustin Tavella experienced the most magical moment of his life when he won America’s Got Talent season 16! Dustin Tavella was termed as a winner, becoming the third magician to win the show after Mat Franco won season 9 and Shin Lim won season 13.

A teary-eyed Dustin Tavella echoed “thank you guys so much. This is absolutely amazing” after he was announced the winner amidst the sprayed confetti. The 35 years old magician said, “before AGT, I just never could’ve imagined my two worlds colliding- my passion for my magic and my story about my family.”

Tavella bagged $1 million prize money and will be featured in the headliner status for America’s Got Talent show in Las Vegas.

Simon Cowell termed the season finale as “the most competitive final ever.” The host Terry Crews stated that this was one of “the closest votes ever” and the difference was very minimal between Tavella and aerialist Aidan Bryant.

The season finale was a 2 hours long event which was equal to a concert in terms of the duets, mash-ups, and stage performances from the top 10 contestants, musician guests and the alumni of America’s Got talent’s competitors.

The star-studded season finale of America’s Got Talent lived up to the usual expectation. It was full of glamor and glitz and not a dull moment prevailed. The performances were flawless and the winner was well-deserved. 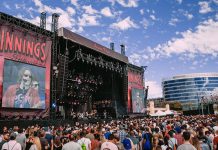 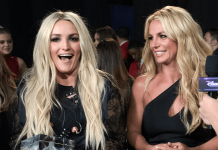