Home US News Poll suggests 1 in every four Americans blame Asians for the coronavirus... 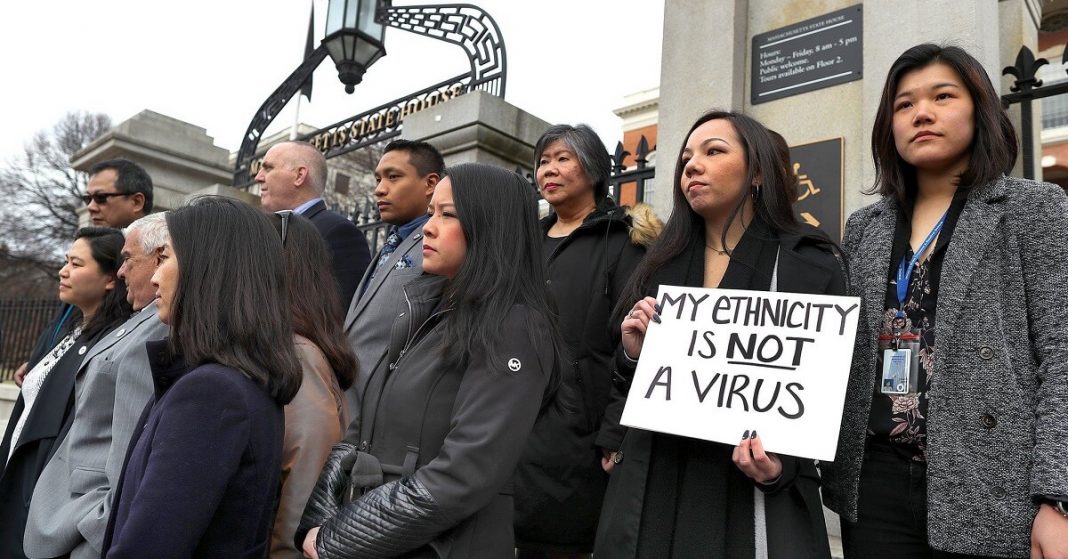 The results of a recent poll show that a huge percentage of the American population still blames people of Asian descent for the coronavirus pandemic spread. The poll was conducted after eight people were gunned down in Atlanta last week. Out of eight, six of the victims were of Asian descent.

The number of hate crimes reported against Asian-Americans increased to a staggering 150% in 2020 compared to the previous year. One of the main reasons behind this surge is believed to be former President Donald Trump’s anti-Asian rhetoric, in which he fostered the inaccurate and unfair perception of the community that triggered a rise in hate crime. 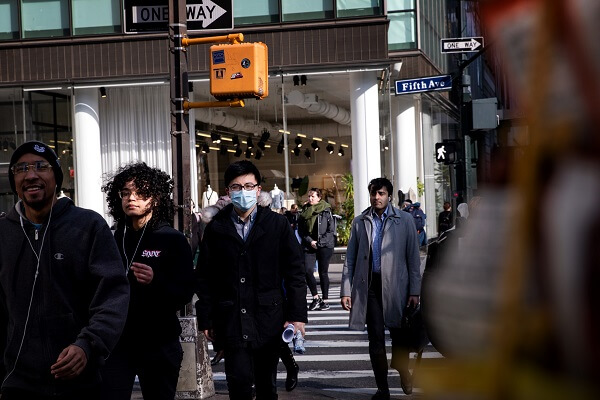 21% of the people who participated in the poll claimed that they felt uneasy if they were in close proximity to Asians. A large number of poll respondents believe that China is to blame for the novel coronavirus. Almost 54% of the respondents suggested that China was responsible for spreading the COVID-19. 43% did not take names but blamed specific organizations or people for being responsible for the spread.

Most of the white community members blamed people of Asian descent to be responsible for the coronavirus pandemic.

33% of Democrats claimed that they have witnessed Asians being blamed for the pandemic compared to only 18% of the Republicans quoting the same statement.

Moreover, a research study conducted at the University of Ohio highlighted the reasons behind this rational behavior of Americans. The study concluded that racial prejudice, highly partisan media, and poor coping mechanism have led to this demonizing behavior towards Asian Americans. 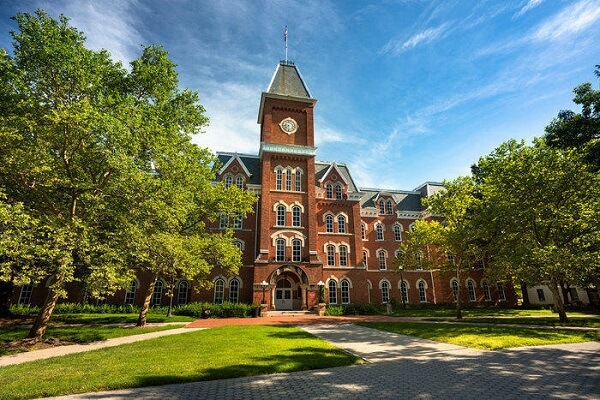 The Asian community was stigmatized for this virus after Donald Trump repeatedly called coronavirus, “China virus”.

Americans stereotyped all the Asians together after the pandemic flourished across the world. People who are exposed to foreign media were less prejudiced towards the Asian community.

The researchers have concluded that the COVID-19 implications will go on to haunt the Asian American community.