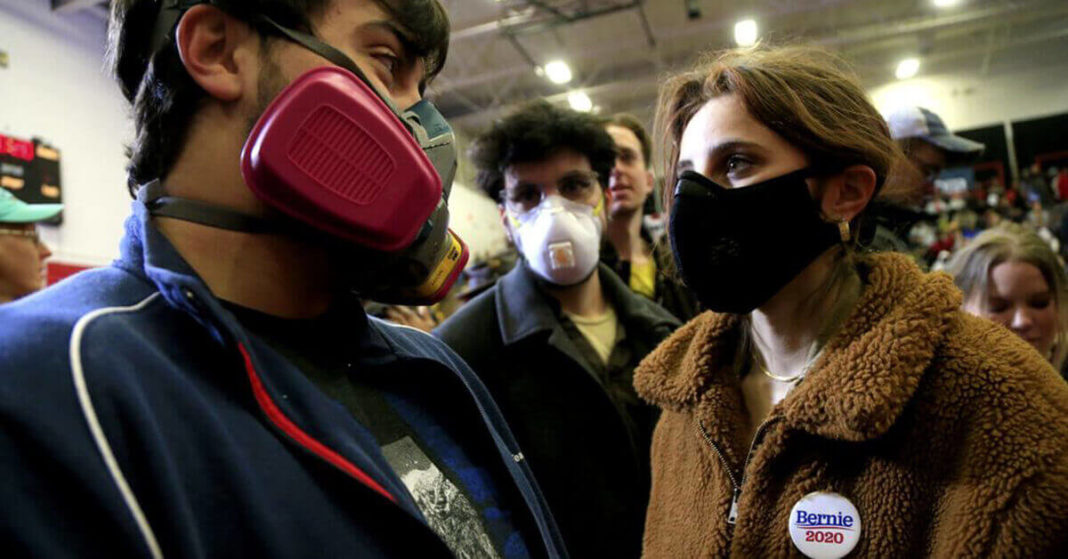 America, the land of opportunities and possibilities, has been facing the worst outbreak of COVID-19 compared to its counterparts such as France, China, Italy, and the U.K. However, Americans face a far greater threat than COVID-19 and that is the lack of emotional and spiritual depth.

Long ago, American values included growth and progress that gave birth to the land it is now. Over time, these and many more values such as equality, individualism, and achievement have been eroding the same as the way rocks on a shore.

Most of us, ask ourselves what could we attribute this downfall to? Many of us, including me, believe that there can be multiple reasons behind this.

One of the most essential reasons behind the gradual downfall has been the sense of entitlement that the Americans possess. This has been a result of American political involvement in other countries that the natives read or watch on their newspapers or their television screens every day.

Moreover, government relief may have done more damage than good in a way that it demotivates the poverty-stricken individuals to go out and earn a living based on their hard work. Youngsters hop from one blue-collar job to another and come back home to the only leisure they know that is drug use.

One of the most pertinent reasons why youngsters fall prey to poverty is that education seems like a privilege in the States. It is maybe possible to secure an educational fund, but it comes with its strings attached. Many students find themselves unable to pay the loan back.

With such an unpromising future ahead, many students deem it best not to pursue further education and thus, they remain stuck in the vicious cycle of poverty and more so, ignorance.

Ignorance has long been prevalent in America and the advent of COVID-19 has lifted this veil off for the world to witness.

A superpower maybe, but when it comes to public health policies, it has failed its citizens. The citizens themselves doubt the authenticity of the virus as though it may be a worldwide conspiracy, and in turn, they just sound like they doubt science.