Home US News “America is on the move again,” President Joe Biden 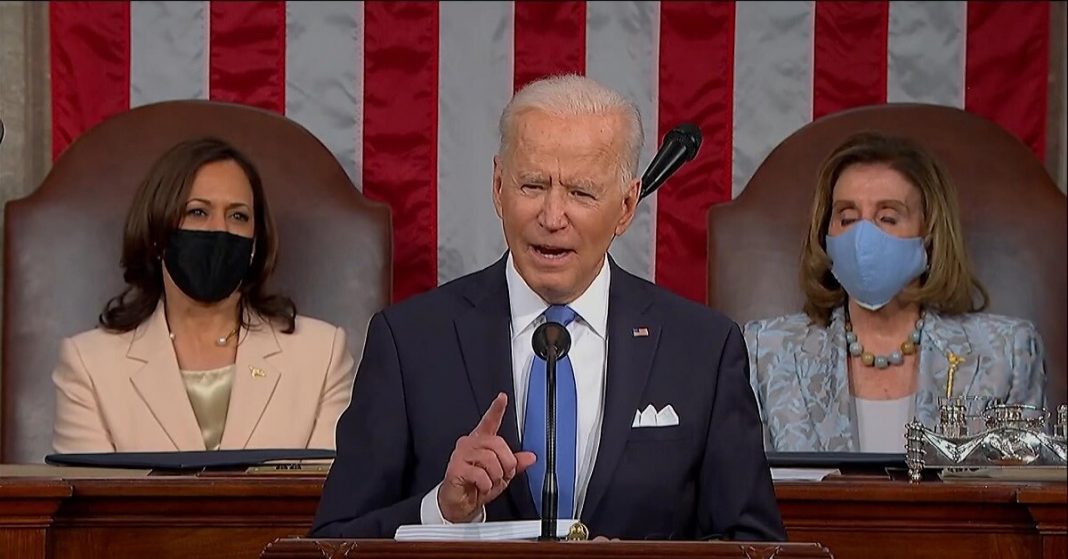 After assuming the presidency amidst the pandemic and weak economy, President Joe Biden will be addressing a special joint session of Congress and will tell them that “America is on the move again.”

According to the excerpts of the primetime speech shared in advance by the White House, President Joe bidden is expected to say that he has lifted his hand off his family bible the moment he took charge of the country. The great pandemic in the history of pandemics, the most damaging economic downfall after the great depression, and the worst intrusion on democracy after the Civil War were some of the problems Biden had to deal with in his first 100 days.

Now that he has completed his 100 days as the president, he is confident to tell the Congress that once again America is on the move. All set to turn peril into possibility, crisis into opportunity and misfortune into strength. 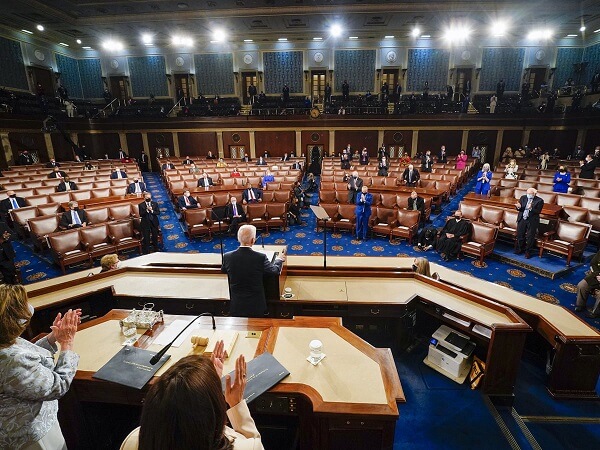 It will be the first time the President will be addressing the Congress. He looks forward to pushing his $1.8 trillion human infrastructure plan to support various programs for students, families, and children. Also, a jobs and infrastructure plan of $2.3 Trillion to revive the economy with the approval of the Congress will also be discussed during the session. Democrats believe that these bills will also create new employment opportunities.

He plans to promote the bill as a “blue-collar blueprint to build America” in recognition of the middle class who build the country and the unions who put up the middle class. He is of the view that it is them who constructed this country not Wall Street.

President Joe Biden plans to speak directly to the nation to clear their minds by telling them that these jobs are for them. Around 90% of the infrastructure jobs that will be created via this bill would not require a college degree whereas in 75% such jobs even the Associate Degrees will not be mandatory.

“We are vaccinating the nation”  he will state. He intends to discuss his administration’s handling of the Covid-19 situation and attempts to get more Americans vaccinated. 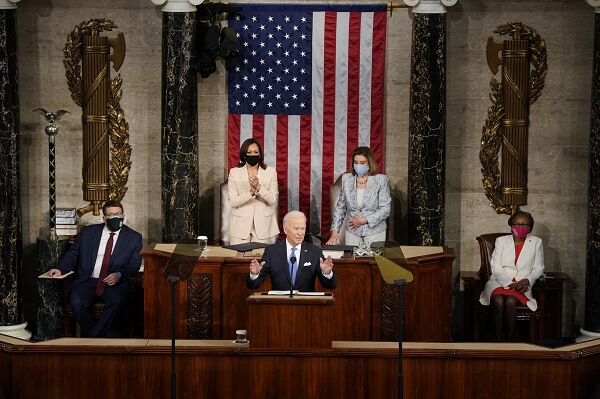 Hundreds and thousands of jobs will be created which people will see for themselves as the system will be based on justice and fairness.

President Joe Biden will put up his presidency as the one that will strive to renovate the institutions of America.

He will add, the nation altogether must prove that democracy is still alive and the government still works.

As per the excerpt, Biden will conclude with: “In our first 100 days together, we have acted to restore the people’s faith in our democracy to deliver.”