Home Business Amazon is quietly working on a live audio business to compete with... 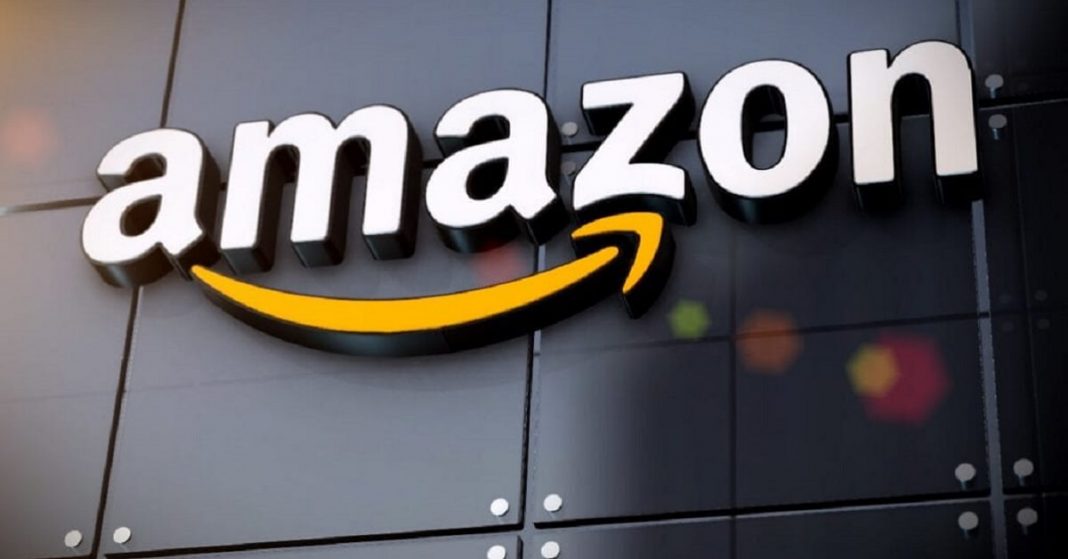 Amazon had been investing in live audio offerings and diversification to this entirely new field might be on the cards in near future.

Amazon is planning to launch a similar feature of live audio like Twitter spaces, Spotify, and clubhouse in near future.

Amazon has been making serious efforts in expanding its music and podcast subscription and now the company recognizes the need for live audio which has been a need of time to bolster up the subscriptions and sales on the website.

Amazon’s music division is specifically working to expand this side of the business. The music division has started to pay the podcast networks, different celebrities, and musicians to utilize their platform in being featured at the events and shows of the live conversation.

The main idea is to attract the users by giving them free access to the live concerts or performances which will be streaming live from the amazon music accounts. The company is already in talks with different record labels to start working with them.

This feature will be solely focusing on live music but the tech-savvy giant is also planning to induct different podcasts and radio shows extending the services being offered from the amazon platform.

Amazon will also be inducting live audio to the live video service Twitch which will further enhance the goal of bringing different audiences on one platform.

A close source of amazon has stated that it is wrong to conclude that Amazon is planning to copy the business idea of twitter spaces or clubhouses but in fact, it will be initiating a different platform. Amazon plans to introduce a digital radio-like app that will be catering the live conversations and streaming performances along with allowing the users to interact as well. 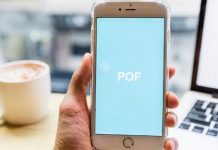 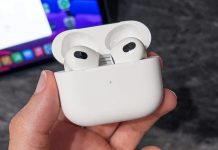