Home Technology Amazon buys MGM, the studio behind James bond for a whopping $8.45... 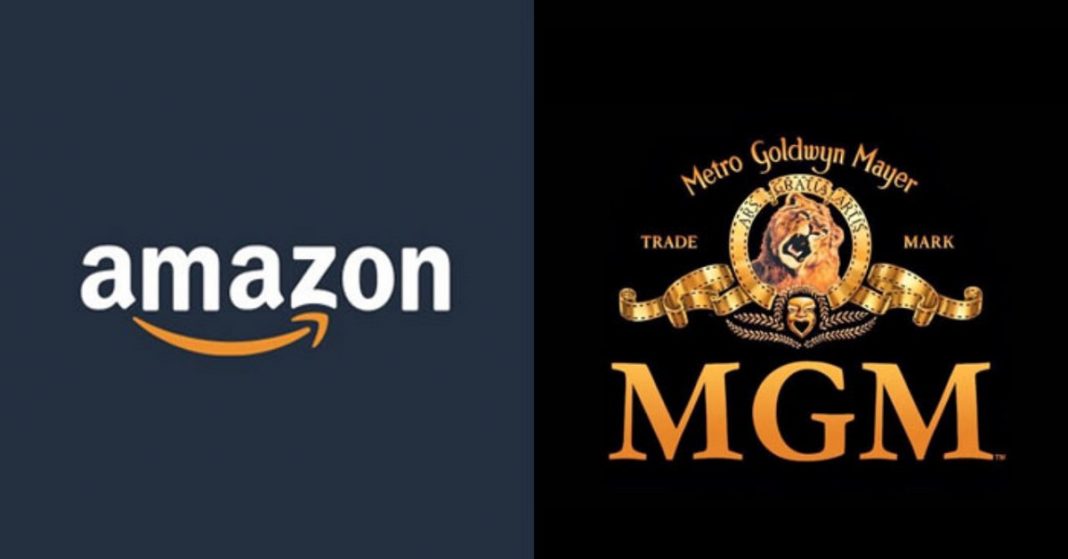 Amazon buys MGM, one of the oldest Hollywood studios for a whopping $8.45 billion deal; fueling the battle of global streaming supremacy with Netflix and Disney.

Jeff Bezos, the owner of the tech giant Amazon is all about competing and winning. This is by far his largest acquisition under the banner of Amazon since The Whole Foods back in 2017.

The tech giant secured the mega-deal while targeting the streaming industry as the competition grows fiercely. The film studio deal is the latest development that will enable Amazon Prime to stream more than 17000 shows and 4000 films.

In other words, James Bond shakes hands with Bezos while Rocky deals with the competition! 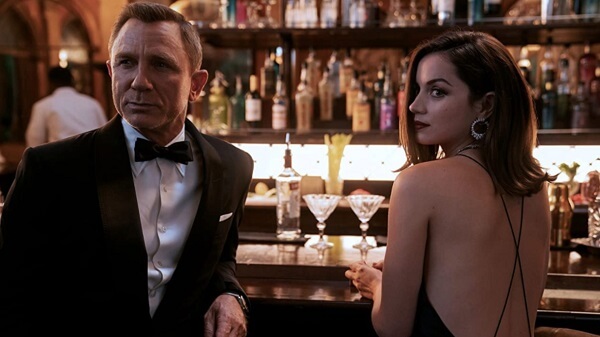 MGM is a huge name in the entertainment industry as its library comprises many popular films such as The Wizard of Oz, the pink panther, the hobbit along with being the winner of 100 Emmys and almost 180 academy awards.

The studio had put itself on sale in December 2020 and was also contacted by the sky owner, Comcast, and Apple but both backed out from the competition as Amazon decided to barge in the contest with a humongous amount on the check.

MGM originally Metro-Goldwyn-Mayer studio was founded in 1924 and saw huge success throughout different eras of Hollywood enjoying the huge successes of movies like Ben-Hur, Basic Instinct, and The Silence of the lambs. The MGM studio’s ownership changed frequently in the past from Edgar Bronfman to CNN founder Ted Turner.

On the other hand, Amazon has been working on making its streaming service grow and win the competition against Netflix and the like. It just spent over $11bn on its content and also acquired the rights to make a TV series of The Lord of the Rings, splashing a $1bn deal.

There are many other media companies and silicon giants planning to barge into the streaming industry as the viewers shift drastically from traditional TV to streaming services.

The acquisition of MGM studios gives Amazon Prime the extra edge that it was lacking to compete against the streaming giants. Disney acquired 21st Century Fox in a mega-deal of $71.3 billion before launching Disney+ in 2019 which gave it the added boost and multiplied its users as soon as it was launched.

Netflix has been churning out most original stuff and is the market leader but now MGM being in the pocket of amazon prime, we are bound to see some fierce competition between the giants. This will only make things interesting and a delight for the viewers as both will churn out quality work to captivate the market. 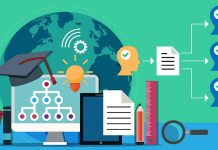 The greatest knowledge repository: Let me Google that for you 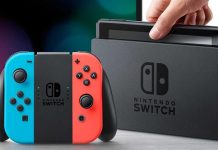 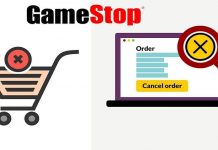 What is a GameStop prestige store deal actually about?