Home Entertainment Alma Wahlberg dies at 78; Wishes pour in from all over country 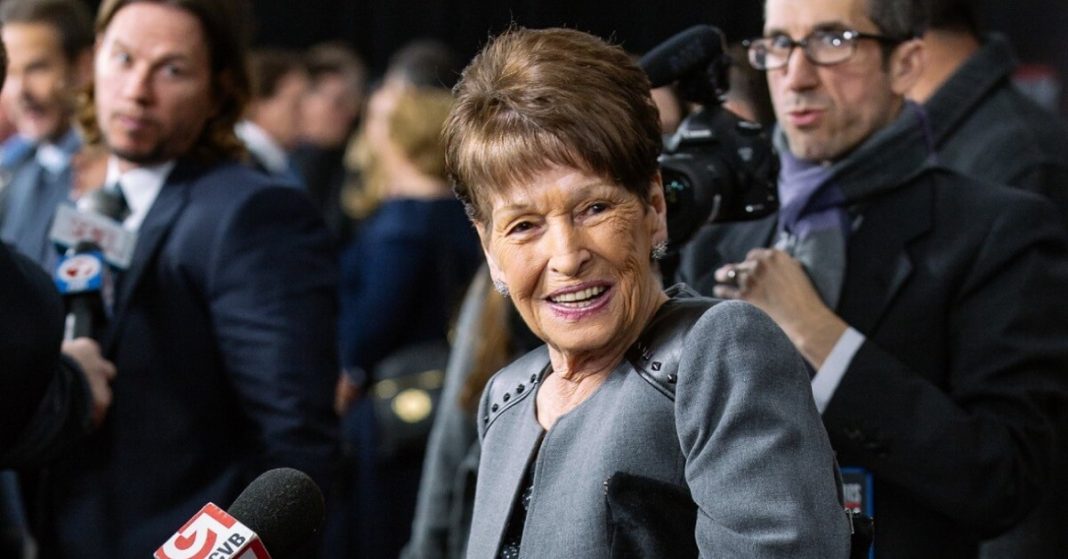 On Sunday, Mark and Donnie Wahlberg announced the death of their mother, Alma Wahlberg. Although the stars didn’t disclose the cause or time of her death, they did pay a heartfelt tribute to her. Mark took to social media and posted a photo of her along with a caption that read: “My Angel. Rest in peace.”

Donnie also penned down his thoughts on the passing of his mother by declaring that she was a woman of gold and never once did she “forget where she came from.” Moreover, he acknowledged Alma Wahlberg’s jovial persona aided by her sense of humbleness, which has indisputably made him into the man he is today. His words were mirrored by his wife, Jenny McCarthy who claimed that she was undoubtedly lucky and grateful for getting Alma Wahlberg as her mother-in-law.

From time to time, Donnie regularly uploaded pictures of his beloved mother on his Instagram.  In July last year, he expressed his concerns over Alma’s ailing health condition. He stated that his mother seemed a bit dazed than usual and faced difficulty in remembering people or things. Despite her poor health, she was the same Alma Wahlberg that the world knew and profoundly loved, said Donnie. 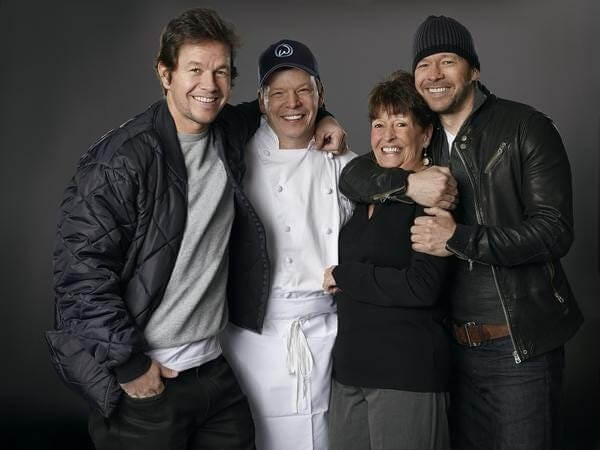 Initially, Alma Wahlberg had become a popular name when she started appearing in “Wahlburgers”, a show conceptualized by her children. Her appearance had instantly attracted a set of people, who were bewitched by her simple yet sophisticated aura. From the first time she was featured in the show till now; Alma has been an icon of happiness and humbleness fused into one. In the words of her son Donnie, “she had the biggest heart in the world”; a heart that works to make people happier each day.

During her life, Alma Wahlberg had been known through her children.  In a talk with Boston’s WCVB Tv in 2018, she spoke about the struggles that encapsulated her early years. From witnessing the struggles of being an alcoholic to not having money to fend for herself, Wahlberg has crossed each stone with a brave face.

Despite facing relentless troubles, she tried to be the best mother to her nine children. For a woman like Alma Wahlberg, parenting nine children wasn’t an easy task, but she gave them all the love in the world because that was who she was and that is who she should be remembered for. 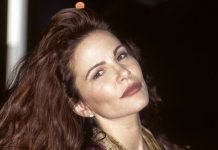 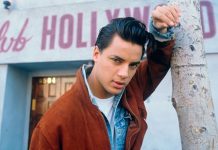 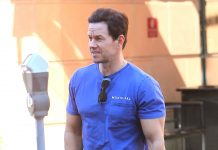 Mark Wahlberg; On a mission to gain weight for the new film role

Love Island introduces a new twist with everyone having the choice...

“Hunger Games”: A New Breakthrough is on its way