Home US News Alexandria Ocasio-Cortez Comes Up in Support of Harry Style for his Vogue... 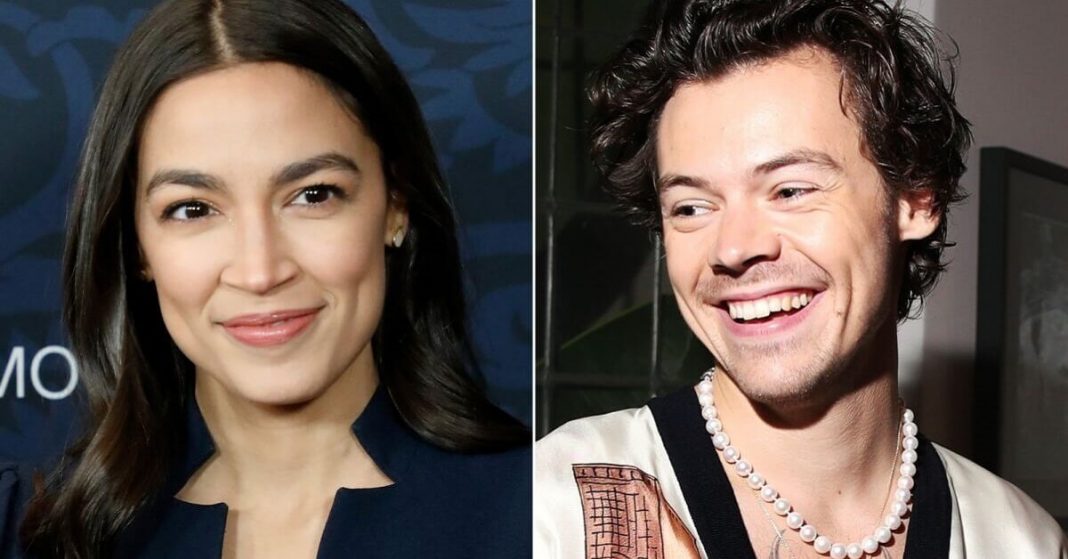 Harry Styles is known for his iconic and unique fashion style that can often be seen in his music videos or at events like the 2019 Met Gala. The One Direction star was able to impress people to the point that Vogue decided to reach out and feature him on the cover page of its latest release.

This was a historic moment as it made Harry the first solo male to front the fashion title. It did not come as a surprise to many when Harry’s Vogue cover picture turned out to be him wearing a long dress and blowing a balloon.

While Harry’s outfits are known to blur gender lines, this cover photo in particular stirred up a lot of debate with some people appreciating his choice in fashion while others brutally criticizing the picture.

People went on saying how this picture striped Harry of his manhood in an apparent attack on masculinity. People believe that he looks ridiculous wearing a woman’s outfit. Among these people was also a conservative Commentator, Candace Owens, who did not hold back from expressing her thoughts on Twitter regarding the December cover. 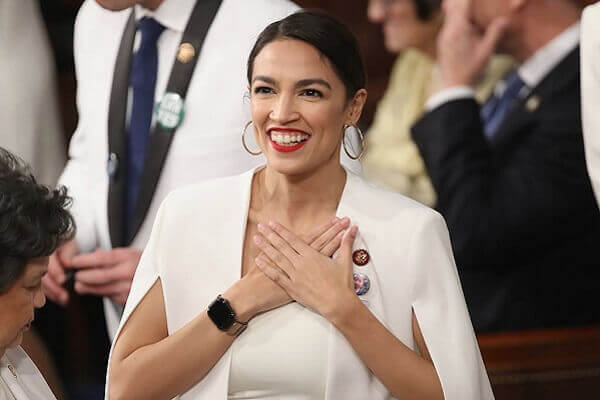 She started the tweet by saying that without strong men, it is very hard for a society to survive and this way of life is something the people living in the East know all too well. She believes, however, that the West is teaching Marxism to the children as well as slowly inculcating feminization in men.

There is no society that can survive without strong men. The East knows this. In the west, the steady feminization of our men at the same time that Marxism is being taught to our children is not a coincidence.
It is an outright attack.

However, Democrat Alexandria Ocasio Cortez, along with many other celebrities, had something more positive to say about the controversial cover page. She appreciated Harry for having what it takes to be a man wearing a female dress on the cover of one of the biggest magazines in the world.

She went on to say that it looks wonderful and shows the perfect blend of feminine and masculine elements. She explained how some people might not be accepting the cover as they are afraid to explore the role genders have in our society.

Cortez believes that in some cases people might feel threatened or insecure by such gender expressions, which in turn could result in confusion and anger.