Home US News Alex Murdaugh’s brother slams him for being an opioid addict & manipulating... 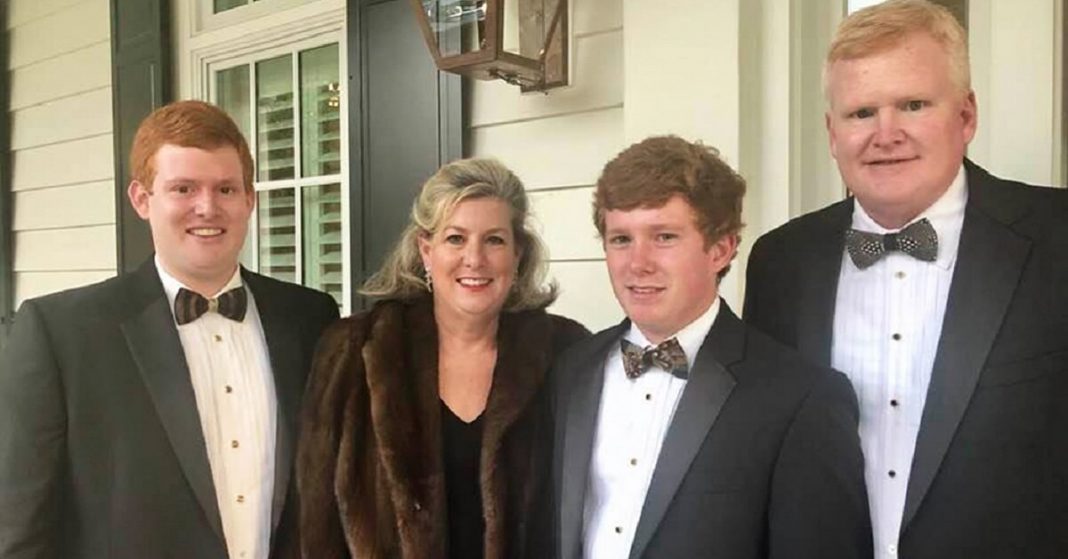 The legal dynasty heir Alex Murdaugh was accused by the brother for alleged drug addiction as well as misusing $1 million from the work funds after the murder of wife and son.

Randy Murdaugh released a shocking statement in which he claimed that “I was shocked, just as the rest of my PMPED family to learn of my brother. Alex’s drug addiction and stealing of money. I love my law firm family and also love Alex as a brother.”

He further stated “while I will support him in his recovery, I do not support, condone, or excuse his conduct in stealing by manipulating his most trusted relationships. I will continue to pursue my client’s interests with the highest degree of honesty and integrity, as I always have.”

The law firm; Peters Murdaugh Parker Eltzroth and Detrick (PMPED) had officially reported to the police that he had been involved in “alleged misappropriation” for almost $1 million in the money of the law firm.

Alex Murdaugh checked into rehab for a suspected opioid addiction. He was critically injured when someone shot him in the head while he was changing the tire of his SUV in Hampton County, South Carolina.

In June 2021, Alex Murdaugh suffered a major heartbreak when his wife Maggie; 52, and son Paul; 22 were found dead at the hunting lodge of the family. No arrests were made over the deaths and up till now no motives behind the killings were shared.

Randy Murdaugh spoke to Good Morning America after the chilly killings of his brother’s wife and son stating that there have been a lot of stinging events followed by the deaths which he doesn’t want to share but has kept south Carolina’s wealthiest family in turmoil.

He said, “I see words like dynasty used and power and I don’t know exactly how people use those words, but we’re just regular people and we’re hurting just like they would be hurting.”

Alex Murdaugh stepped down from being the head of the PMPED on Friday after the accusation of misusing the money from the company’s fund.