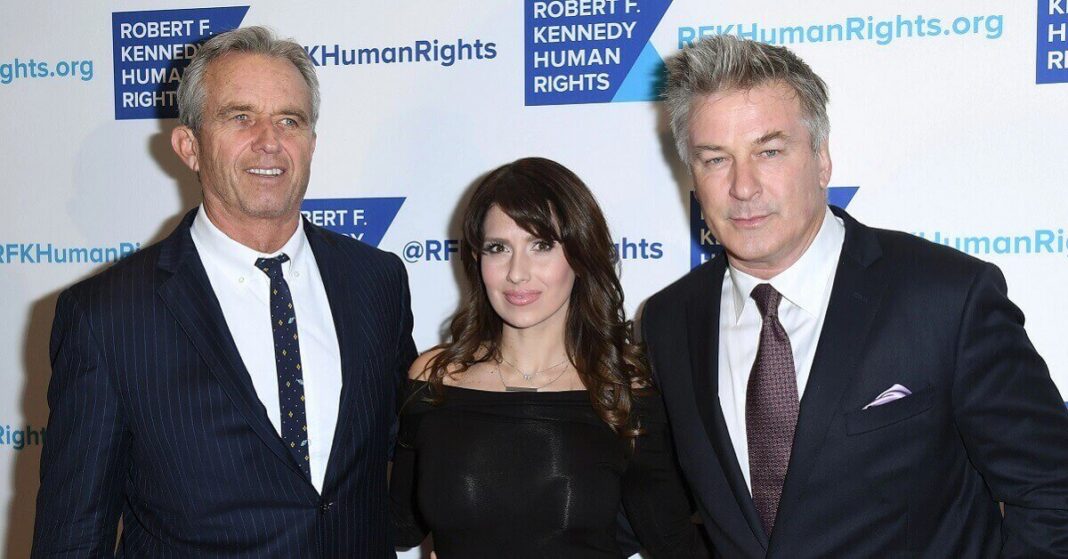 Kennedy has always stood up against the use of vaccinations on many past occasions. He explained his stance and discussed his arguments against the issue. Due to the global pandemic and worsening effects of the virus, the discussions on cure and vaccination are happening everywhere.

The production and experimentation of the Coronavirus vaccine are in process in different parts of the world. According to statistical analysis, 150 vaccines are already developed and a few out of them have been presented for trial.

According to Dr. Anthony Fauci, by next year, around 10 million COVID-19 vaccine doses would be prepared. The number will gradually increase by the end of 2021. It is positive news as people are hoping for the pandemic to end with effective vaccination.

Kennedy has always been keen to spread his anti-vaccine message to the masses. For this purpose, he often builds conversations with Hollywood stars for an impactful deliverance of his message.

Last year in June, Kennedy met an American actress, Jessica Biel, for a vaccination-related issue. The purpose of the meeting was to discuss the bill introduced by the state senate. It resulted in huge controversy and criticism since people considered it an anti-vaccination standpoint.

Kennedy posted a picture of the actress on his Instagram account that grabbed the audience’s concerns. Due to the criticism, Biel came forward with an explanation of her support for Kennedy’s stance. She made it clear in a social media post that she does support the anti-vaccination, besides it has nothing to do with her opposition to the bill.

The virtual interview on social media gained a vast viewership of 170,000 people. The comments and reviews regarding the conversation were mixed. Some people appreciated the fact that Kennedy was provided with a fair chance to speak and explain his stance on anti-vaccination.

On the other hand, some people opposed the idea because of the worsening effects of the virus. Alec Baldwin was appreciated for the conduction of an interview on such a controversial topic.

After being reprimanded on social media, Biel took to Instagram to clarify why she remained with Kennedy in repelling against the bill; taking note of that she isn’t standing against the vaccination.