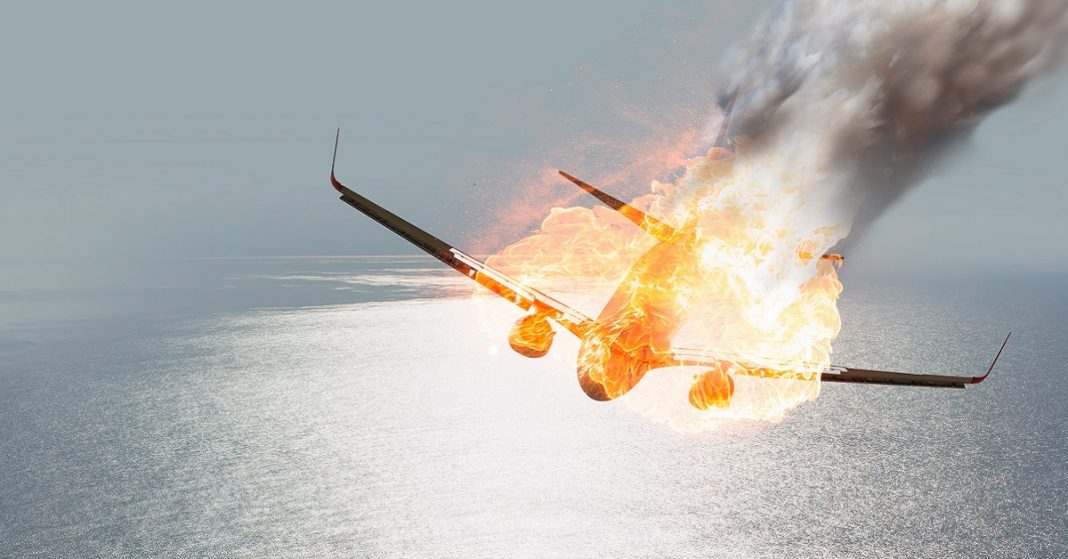 The passengers of a small aircraft that crashed into a power line tower on Sunday in Montgomery County, Maryland, and left them hanging around 100 feet in the air for many hours before being rescued have been brought to safety. Because of the incident, thousands of people in the region were without electricity for a good portion of the evening.

According to information provided by the Federal Aviation Administration, a single-engine Mooney M20J aircraft collided with Pepco tower wires at 5:40 p.m. while flying near the Montgomery County Airpark in Gaithersburg.

Patrick Merkle, 65, a pilot from Washington, District of Columbia, and Jan Williams, 66, a passenger from Louisiana have been recognized by the Maryland State Police as the occupants of the jet. About seven hours later, Williams was the one who was pulled down from the aircraft first, followed soon after by Merkle. Merkle was rescued approximately an hour after Williams.

Goldstein briefed the media after 9 o’clock and said that rescue workers had been trying to secure the area so they could carry out their operation.

“While there is a large area of power outage in Montgomery County, there is no other way to determine if it is safe to access the tower until it is grounded or bonded which means crews have to go up to the wires to put clamps or cables onto the wires to ensure there is no static electricity, no residual power,” Goldstein said.

After the rescue was carried out, Goldstein reported that the grounding was finished at about 11:30 p.m. Crews started working at midnight to fasten the aircraft to the tower, and they were successful in doing so around 15 minutes after they started. According to Goldstein, the first person to be rescued from the aircraft was brought down around 12:25 p.m., and the second person was rescued about 20 minutes later.

He said that the authorities were able to get in touch with the passengers by cell phone and that they had been checking in on them on a regular basis.

According to the local authorities, the crash caused “widespread power outages” and resulted in the closure of many roads. The regional power provider Pepco said that the incident had impacted around 85,000 customers, although the business stated that it had “restored electric service for all customers who were impacted” by 2 a.m. Eastern time.

“We are continuing to stabilize the energy infrastructure at the scene and are performing a full assessment of damage before beginning repairs,” Pepco expressed gratitude to its customers.

According to a statement released by the FAA, the investigation into the incident will be carried out jointly by the FAA and the National Transportation Safety Board (NTSB), with the NTSB taking the lead in the inquiry and giving subsequent updates.

Early on Monday morning, officials provided confirmation that the jet had been successfully lifted from the tower by the operators of the crane.