Home US News After Comparing Trump to Nazis, Joe Biden Calls for Unity 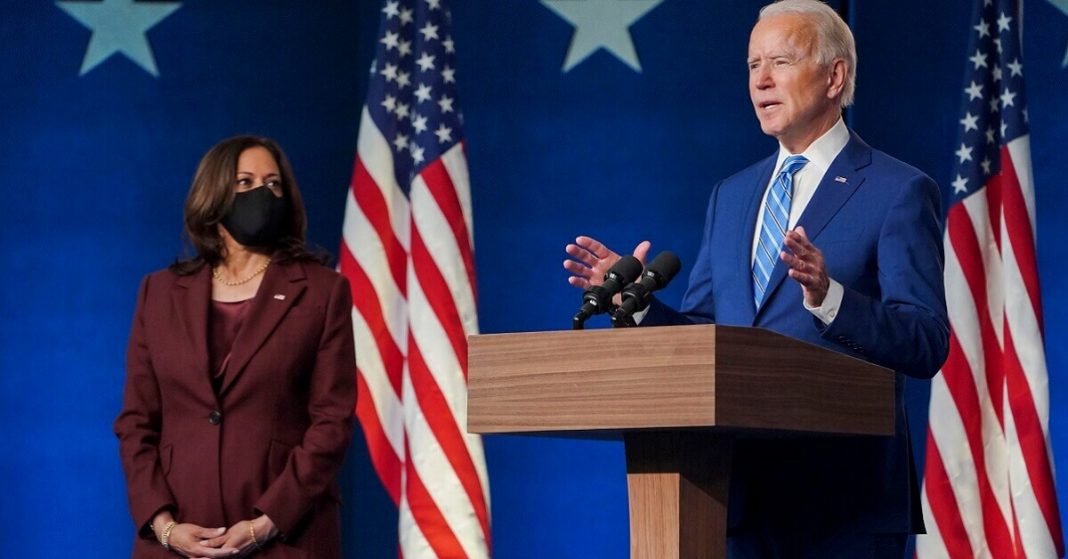 Trump is quite an interesting personality when it comes to immigration policies. This issue of immigration was raised by Joe Biden in his presidential campaigns as he hinted that he will change the policies regarding the issue.

Donald Trump can be hard when it comes to people coming from foreign lands. He made it clear that America is for the Americans only and changed his immigration policies dramatically.

But the fact he missed out was that America was built by people coming in from all around the world. America is one of the world’s largest countries when it comes to immigrant populations.

Biden compared the Trump era to the Nazi era in Germany. His indication was made clear in his campaign when he clearly used Hitler and compared him with Trump.

Joe’s campaigns could have gone sideways, triggering the Republicans to start a riot. But he took the chance anyway and as it turns out the hatred in the hearts of people was triggered via this campaign. 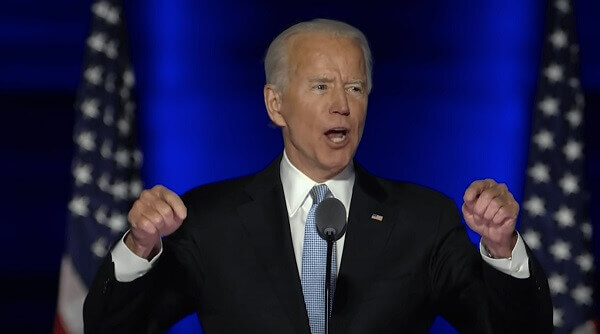 The immigrants reportedly did not feel safe in the Trump era and they feared being thrown out of the country. This fear has been in the hearts of people ever since Trump assumed office.

Joe Biden said in an event that all immigrants are as much Americans as any person born in America. This statement was appreciated by the immigrants who otherwise feared for their lives.

This fear was cashed in by the presidential candidate, Joe Biden. He used it as a strategy to get into the Oval Office.

This strategy may sound like a plan to get into the Oval Office, but Joe meant every word of it. He promised that his first executive orders will be putting back in place the immigration policies of Obama.

Although Joe Biden won, he was faced with backlash on this comparison between Trump and Hitler. This hurt the sentiments of Germans and Republican supporters alike.

Nonetheless, the comparison was appreciated by the Democrat’s supporters and they even misapprehended the hidden message in it. Joe tried to make it clear the exact analogy of his comparison.