Home US News After Antitrust Lawsuit Against Facebook, FTC has a Chance to Prove its... 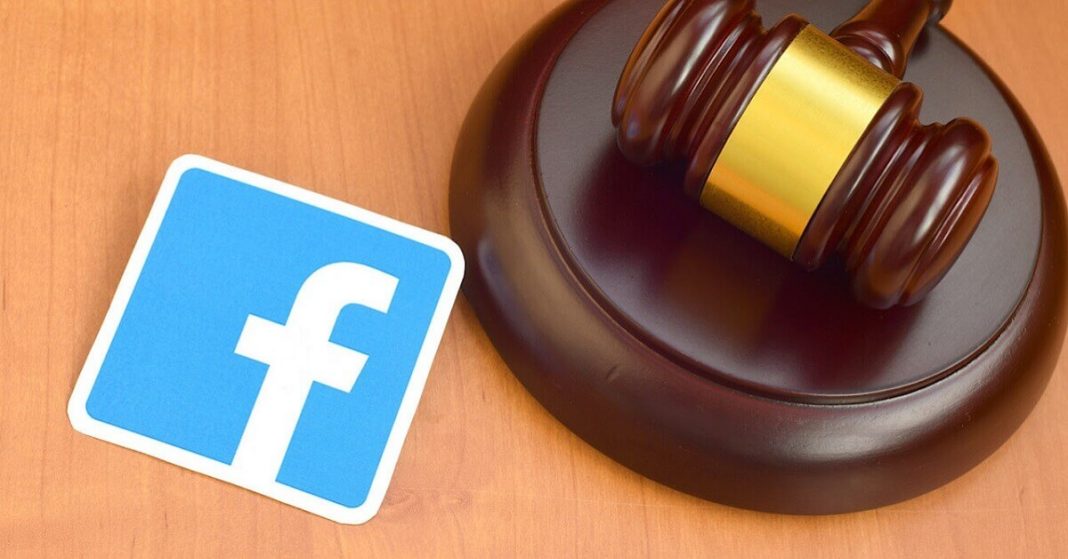 Federal Trade Commission lost its credibility after privacy settlements and through Facebook’s case; they are trying to regain it. They have suffered a lot of backlashes and now they have come up with another antitrust lawsuit against Facebook.

FTC was criticized by many legislators on both sides of the floor for making settlements with the tech giants. The Cambridge Analytica scandal is considered to be the greatest scandal of the 21st century so far and FTC settled for it.

Years of malpractices are settled for a small percentage of the company’s one-year revenue. It is a devastating fact to believe for many people that FTC handled the privacy concerns by settlements. This is not the first time that FTC handles the privacy case as it has settled with Google’s YouTube before.

The commission has failed to hold tech giants accountable for their actions in the privacy matters. The lawmakers fear that FTC’s submission to these tech giants can lead to the dissolution of the commission altogether.

Facebook was once again sued for antitrust by the FTC and it is their chance to regain their lost trust. The reason that the commission is going after Facebook once again is that they have some new information about them.

Facebook has been allegedly trying to maintain a monopoly in the social networking segment. They recently acquired Instagram and WhatsApp, which has increased their user base manifold but such practices are killing competition. 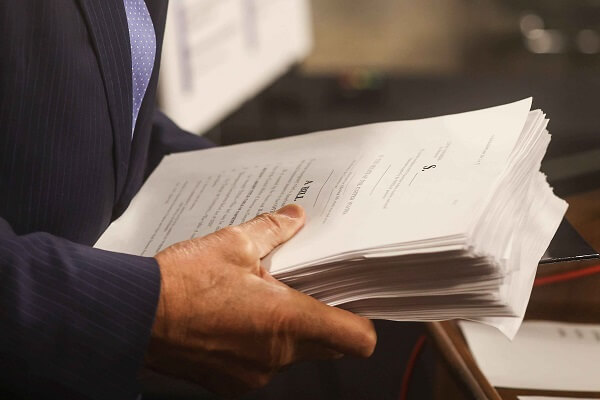 FTC believes that this kind of a merger and acquisition prospect can limit the innovativeness in the industry. It is also harming the new startups that have the potential to grow further into the future.

Facebook is holding the market by its acquisitions; it is difficult for many tech companies to survive. This step was highly appreciated by the lawmakers as they believe that America needs healthy market competition to progress.

For FTC to bring this case to the court, there are heavy responsibilities that come with it. If they are not able to win this case against Facebook, they will not only lose trust but also the future war against monopolies.