Home Entertainment Actress Kathryn Prescott ends up in ICU after getting hit by a... 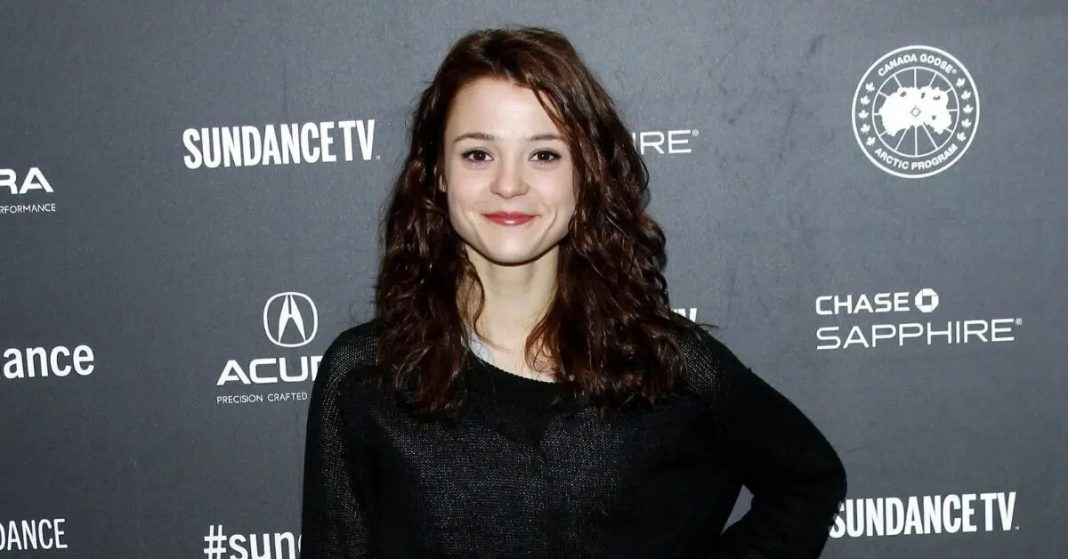 Kathryn Prescott, the actress who got fame from her movie “A dog’s journey” ended up in an ICU after being severely hit by a cement truck.

Kathryn’s twin sister Megan Prescott stated that the accident took place in New York on Tuesday. She took to Instagram to explain that “Kathryn, 30, was crossing a street when the truck hit her. The star’s injuries include a broken pelvis, legs, foot, and left hand.”

She further stated “I received the most terrifying phone call I’ve ever received in my life on Tuesday evening. My twin sister Kathryn was hit by a cement truck while crossing a road in New York on the 7th September.”

The British actress is reportedly in a critical state but thankfully has narrowly escaped paralysis.

Megan Prescott continued in her post that “after fighting through complex surgery some of Kathryn’s injuries include: broken pelvis in two places, both of her legs, the foot, and her left hand, she is incredibly lucky to be alive. She narrowly avoided paralysis. The doctors are hopeful that she will make a full recovery but this will only be possible with the correct care right now.”

Megan also gave out details that her sister will be undergoing extensive physical therapy and rehab for a very long time to recover from her devastating injuries.

“I applied to the US embassy for exemption from the current restrictions banning any non-US citizens into the US and was denied earlier today and I am devastated. I am double vaccinated, I had a PCR test yesterday and can fly at the drop of a hat. I have documents from the hospital confirming the extent of Kathryn’s injuries and am willing to do anything to get her as soon as humanly possible.”

Kathryn Prescott, who had acted in the British series Skins, was living in New York alone. Megan and the rest of the family life back in Britain.

Kathryn Prescott remains critical as per the last reports and on the other hand, her sister is pleading to be with her sister in these trying times.