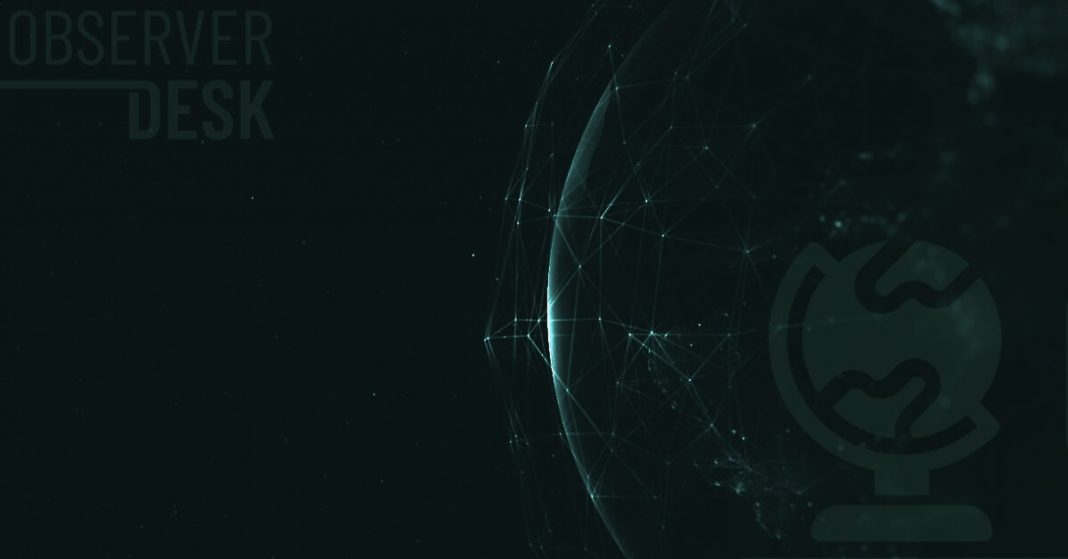 On Tuesday night, voters in Kansas rejected an amendment to the State Constitution, therefore maintaining access to abortion services throughout the state.

According to The Kansas City Star, with 2,540 out of 3,994 precincts reporting, the referendum was a resounding defeat, with a vote of 61 percent “no” and 39 percent “yes.”

This was the 1st vote on the topic anywhere in the nation since the Supreme Court’s decision in June to overturn Roe v. Wade, and it was a decisive win for the pro-abortion rights campaign. If it had been approved, it may have resulted in more limitations or perhaps a statewide ban on abortions in Kansas.

“The voters in Kansas have spoken loud and clear: We will not tolerate extreme bans on abortion,” Rachel Sweet, the campaign manager, told supporters after their victory.

This vote took place 3 months before the midterm elections. In an election when both political parties, according to the newspaper, spent a combined total of more than $12 million on advertising around the campaign topic, the result astonished many people.

Kansas has boundaries with several Republican states that have already enacted stringent abortion restrictions. In the presidential election of 2020, a large majority of people there supported Donald Trump.

According to reports from Tuesday, however, a significant majority of voters throughout the state, including those in rural and traditionally more conservative portions of the state such as Franklin and Osage counties, rejected the referendum.

“We’re watching the votes come in, we’re seeing the changes of some of the counties where Donald Trump had a huge percentage of the vote, and we’re seeing that just decimated,” said Jo Dee Adelung, a Democrat from Merriam, Kan.

In a statement that was published late on Tuesday night by the White House, President Joe Biden was quoted saying that“the majority of Americans agree that women should have access to abortion.”

“The Supreme Court’s extreme decision to overturn Roe v. Wade put women’s health and lives at risk,” President Biden said. “Tonight, the American people had something to say about it. Voters in Kansas turned out in record numbers to reject extreme efforts to amend the state constitution to take away a woman’s right to choose and open the door for a state-wide ban.”

Biden continued, “This vote makes clear what we know: the majority of Americans agree that women should have access to abortion and should have the right to make their own health care decisions.”

According to NPR, the next elections in November will include a record number of laws that are relevant to abortion, and voters in at least 5 states will have the opportunity to decide on potential new outcomes that are associated with the issue.