Home US News A Year of Pain, Hatred, & Looming Eviction – Chinatowns Suffered Across... 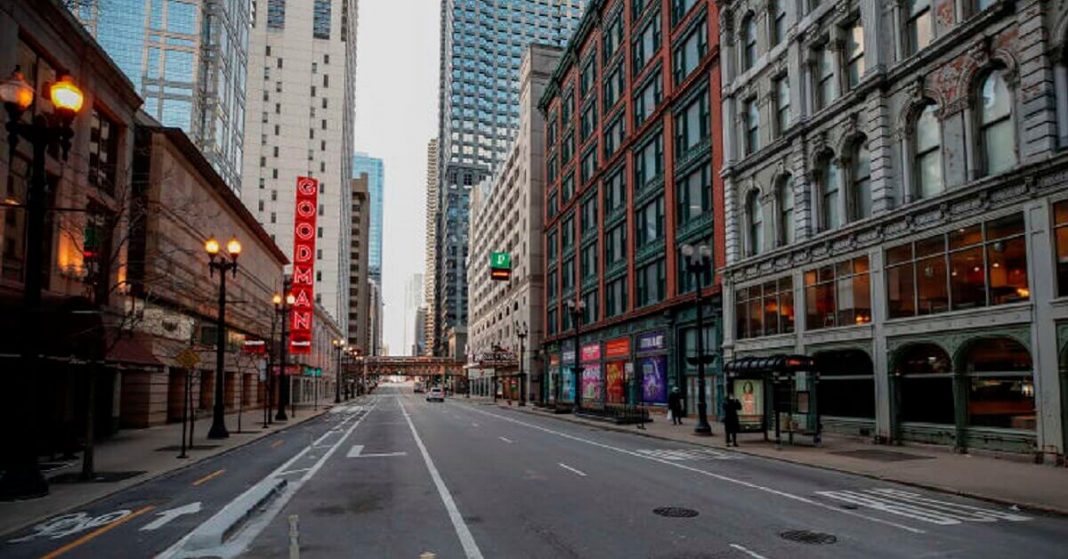 America is home to many Chinatowns, because of the increasing population of Chinese in the US. In the year 2020 due to COVID-19, these Chinatowns suffered as anti-Asian bias prevailed.

The lockdown in the US started in March, but the merchants from these towns were showing losses before it. The anti-Asian protests were being held in different Chinatowns because of the coronavirus’s affiliation with China.

It is a difficult time for the Chinese who are residing in the United States for a long. People were showing signs of racism just because of a mere affiliation of the coronavirus with Chinese.

As the country went into lockdown during the pandemic, many people lost their jobs. Around more than 80% of people of Asian origin in California filed for unemployment insurance claims.

This was a huge number as compared to the local American citizens and it was a point to ponder upon. It became a difficult year for the Chinese who were living and trying to earn their livelihood.

The business in Chinatown suffered a lot because of a two-front battle as they were fighting the virus and the common hatred. It was a difficult time for them as they had to sustain heavy losses for two different reasons. 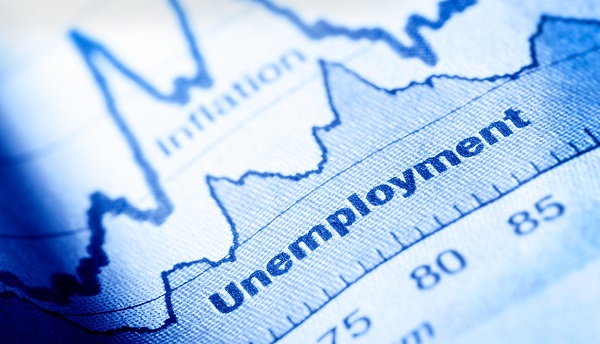 It is hard enough to fight the virus as many Americans lost their jobs during this pandemic. And if we add to this coronavirus situation with the racism factor, the situation gets much worse.

People are frustrated by these racist comments. Moreover, Chinatowns were considered to be a haven for Asian immigrants.

When these Chinatowns were completely ghosted, it was an alarming situation for Asian Americans as they might not find any job. The problems were doubled when the lockdown was implemented in America on a large scale and the country came to a halt.

Nowadays, after the lockdown was eased at some places, these Chinatowns were able to come back to life for a little bit. They have started outside dining to support their small restaurants as the overall business is suffering.

People have been running out of rental payments because of the lockdown and racial hatred. The courts are flooded with pro bono cases because people cannot pay for judicial expenses as well. 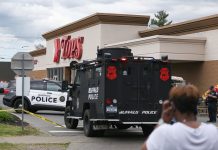 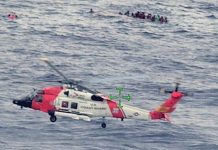