Home Travel ‘Travel Bubble’ between New Zealand and Australia, a model for the future 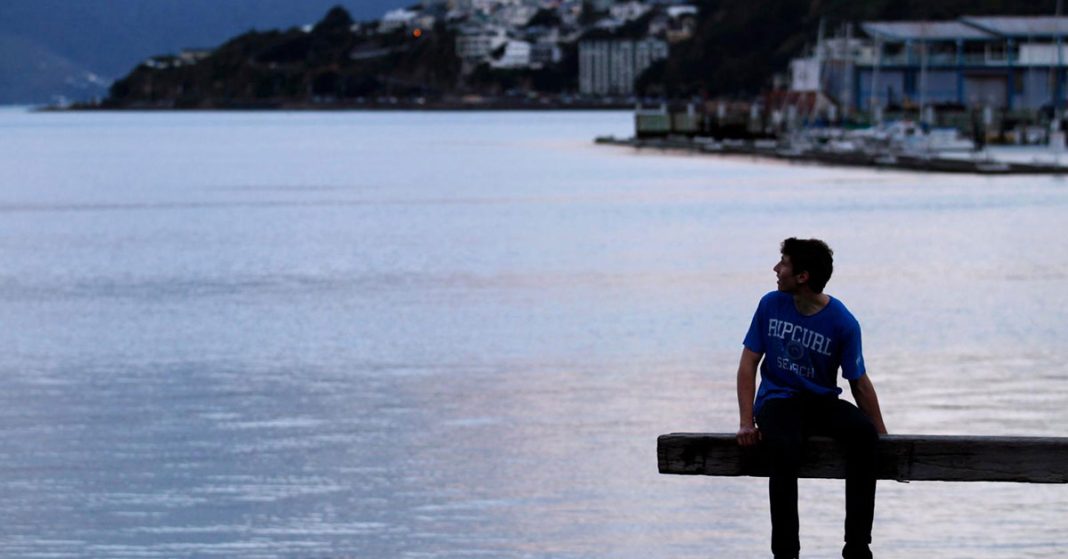 Australia and New Zealand share a remarkable friendship that has grown over many years based on different grounds. Both countries have succeeded to present a model in front of the world.

During the pandemic, an idea was considered between both countries. This idea was further worked upon to bring it in its practical form.

However, still, the process is going on and different facts are taken into account. Almost every country had closed its borders due to the enormity of the coronavirus and the way it had started spreading through tourism.

But in this case, it had been decided that after the pandemic being controlled completely, Australia would first open its borders to New Zealand and vice versa. Therefore, it was decided to construct a travel corridor that would facilitate the citizens.

Anyhow, the priority will be to confirm the decline of cases in either of the countries. These countries share a great relationship for a long time now.

Specifically, in tourism both play a major part in each other’s travel economy.  Due to 15% of travelers only from New Zealand, the tourism gains made by Australia are worth billions.

Both the countries lie at a significant distance, therefore, the travel bubble is expected to increase the international travels of both countries. Considering the improved traveling and economic conditions of both countries, this model will prove beneficial in the future too.

Under the current situation, many new procedures have been adopted by airports worldwide. For instance, COVID-19 testing, tracing, 14-days of self-isolation, etc. were observed strictly for international travels.

But as per the people in charge of travel of both countries the regulation of this travel bubble will be possible in absence of self-isolation measures to prevent the virus. Other points are made to completely analyze the pros and cons of this corridor.

One major point is that, management and analysts at both sides are very much concerned with this initiation due to the outbreak. To avoid the second wave, both countries are maybe moving on gradually but have not stopped.

It is considered that even if this idea cannot be brought into a practical step it will form an example. Other countries can take suggestions from the successes and failures of this plan. 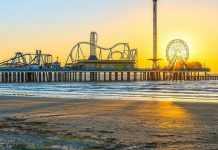 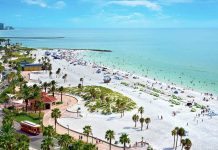 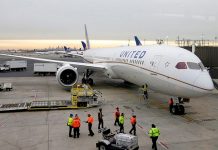