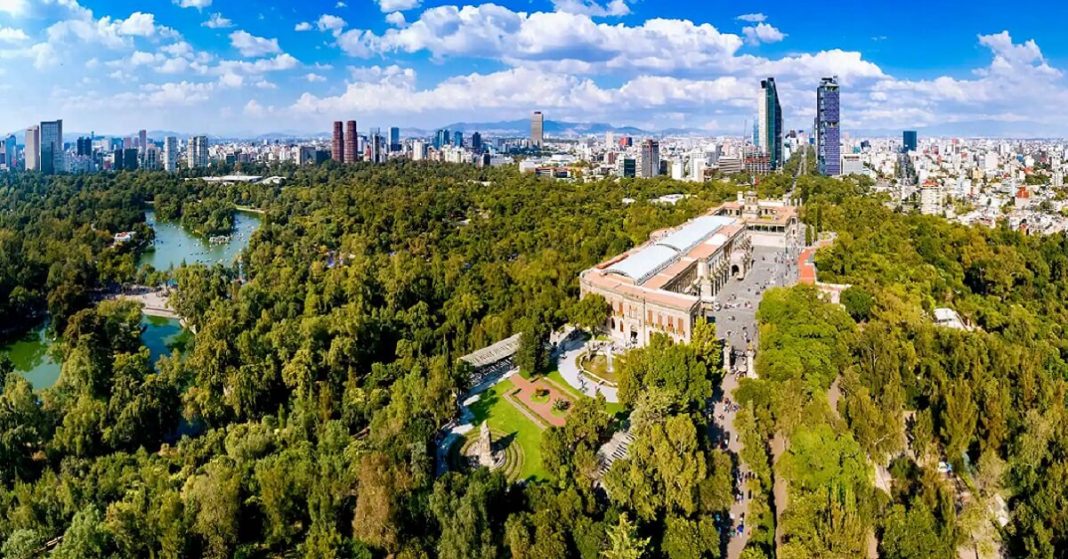 The earthquake rocked the buildings and swayed the cars as its main location was merely 200 miles away from central Mexico City.

According to news, the earthquake swayed across the region of southwest Mexico late Tuesday, which left the local leaders stranded calling out for international communities to rescue.

The Mayor of Acapulco, Adela Roman stated on a news channel Milenio that “there are nervous breakdowns, people are worried because there have been aftershocks. There have been many gas leaks in many places as well as some landslides and fallen walls.”

The Governor of Guerrero state confirmed that one person died after he was struck by a light post that fell in the northwest town of Acapulco.

According to the U.S Geological Survey, the earthquake was centered towards the northeast of Roman’s city, almost 10 miles away. The earthquake was so earth-shattering that it rocked Mexico City which is almost 200 miles away from the center of the quake.

The eyewitnesses stated that the ground kept on shaking for almost a minute in some parts of the capital city while people were rushing to evacuate the swaying buildings.

According to the authorities of Mexico City, there has been no damage reported across the capital city but the power outage was experienced in some parts of the city.

Sergio Flores, an eyewitness of the earthquake started “we heard a loud noise from the building, noise from the windows, things fell inside the house, the power went out. We heard leaking water, the water went out of the pool and you heard people screaming, very nervous people.”

More than 1.6 million people remained stranded without power in the capital as well as the states of Mexico, Oaxaca, Guerrero, and Morelos, stated the Federal Electricity Commission (CFE).

The National Civil Defense of Mexico stated that it is closely monitoring the aftershocks occurring in the 10 states of Mexico whereas the Pacific Tsunami Warning Center stated that there is no potential threat of a tsunami after the earthquake.

The President of Mexico, Andres Manuel Lopez Obrador tweeted that “authorities in the four states that most felt the earthquake told him there were no victims or serious damage beyond some collapsed walls and falling rocks.” The tweet was made before the first death was reported.

This is the most devastating quake to hit the country after four years when an 8.2 magnitude earthquake hit the Mexican southern state of Chiapas which wiped out the town of Juchitan resulting in several deaths and casualties.