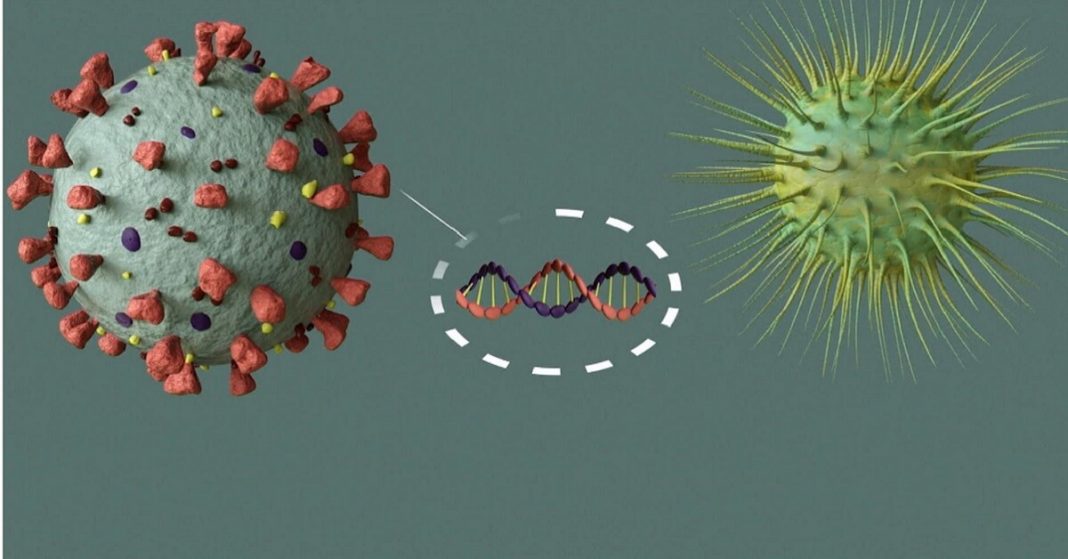 The B.1.1.7 variant of the virus has taken several states in America by storm.  It was known to not only be more transmissible but also significantly more dangerous as stated by ABC News. A recent study now suggests that this strain does not cause any more damage than the original variant.  This new development comes just a week after the CDC had declared that the B.1.7.7 strain has become the most prevalent one in the United States.

This recent news comes in light of the data published in “The Lancet” journal on Monday, which highlighted the data elicited from hospitals: This showed that people who had been infected with the B.1.7.7 variant were not at a higher risk of illness or death. Moreover, the analysis also concluded that people who had this strain were more likely to have a higher portion of the virus in their bodies.

Although there isn’t any concrete evidence available to conclude the reason for a higher quantity of virus; Dan Frampton, an author of the study, told NBC News that the increased quantities of virus are the contributor to the virus being more infectious. Besides, the study also provided valuable insight into the conditions of people who were infected with the new variant.

The results suggested that patients who were diagnosed with the new version of the virus were more likely to be given additional loads of oxygen. However, it is important to note that this effect has nothing to do with the severity of the disease and there may be a myriad of other factors that contribute to this consequence.

Despite the new findings noted in Lancet Journal, officials are yet to agree on one school of thought.  A study printed in the Nature Journal a month back stated that the B.1.1.7 variant was linked to a higher risk of death, as compared to former variants. Besides, another study that was issued by the British Medical Journal presented findings that showed: People above the age of 30 had a 64% increased risk of dying from the virus.

According to the statistics given by the CDC, there are nearly 20,000 B.1.17 cases that are prevalent throughout the towns of the U.S. As affirmed by Rochelle Walensky last week, the number will continue to rise if people don’t adhere to social distancing measures.