Home US News A Former Employee of Fedex Shoots Himself After Killing Eight People and... 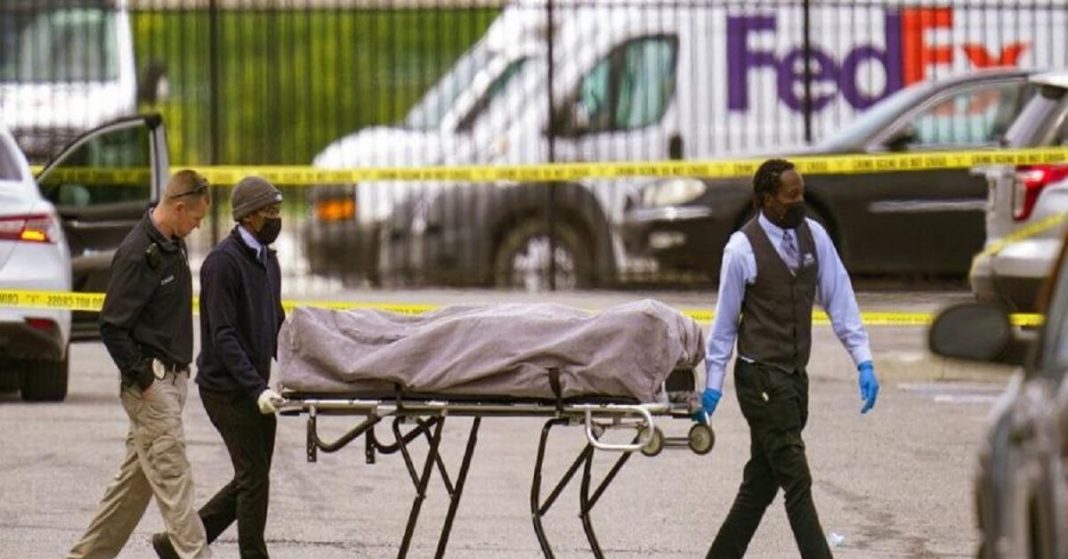 A 19-year former employee of FedEx, Brandon Scott Hole, killed eight people with a rifle and injured several others before shooting himself at a FedEx facility in Indianapolis this Thursday.

According to the Indianapolis police, Hole started firing with a rifle in the parking area before he entered the facility and opened fire on the occupants. He killed four people in the parking lot, before entering the building and killing four more. Many others were injured during the shooting.

The killings happened in a couple of moments. Police Officer McCartt explained that many people were switching shifts or taking a break for dinner. Several people were injured, with five of them being admitted to the hospital. 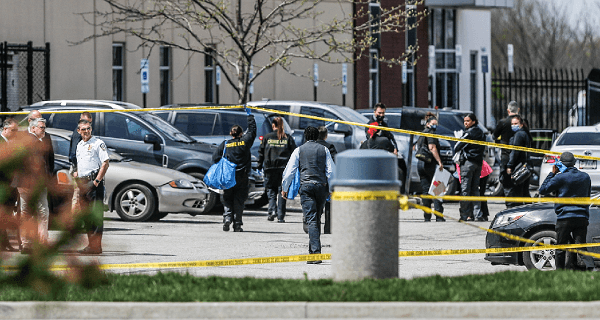 The hole was interrogated by the FBI back in 2020 after his mother approached the authorities. She was having doubts that Hole would commit suicide so she contacted the FBI for help. According to the FBI, a rifle was confiscated from the house of Hole and it was never given back. The police are still not sure if the rifle was kept by Hole legally. After the massacre, the FBI also seized the desktop computers and other electronic media owned by the shooter.

Victims of the Massacre

According to officer McCartt, at least 100 people were in the FedEx facility at the time of the attack. The names of those murdered in the mass shooting were announced on Friday evening by authorities. They are also in touch with the victims’ families.

The casualties from the incident include:

Smith, the youngest of the survivors said that she last spoke with her family just before 11 p.m. Smith’s sister waited at the Holiday Inn for hours for news of her sister. According to the regional and national Sikh officials, at least four members of the Sikh religion were among the eight people who were brutally killed at the building.


President Joe Biden said that he had been updated about the incident. He sent his deepest condolences to the families who lost their loved ones. Biden portrayed mass shootings as an “epidemic” in the United States. After excessive massacres in the past few weeks, Biden has announced a series of executive orders targeted at phantom guns that have no serial number and red flag law rules, which will make it harder for individuals who might be a risk to themselves or to others from purchasing a firearm.