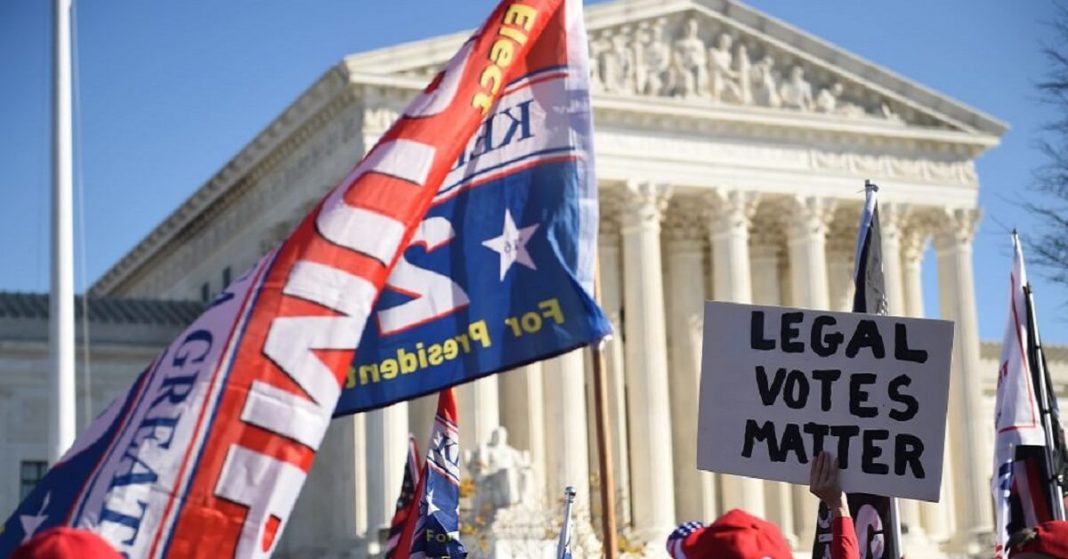 Trump challenged the election decision of Texas in the US Supreme Court against Joe Biden’s winning. But it seems like Trump’s legal war is completely shattered because the Supreme Court’s decision is against him.

Donald Trump was depending upon this case the most because of its magnitude. And the loss, in this case, means that the legal options that Trump wanted are now completely exhausted.

The claims made by Texas were rejected completely, and this adds to the tension of Donald Trump. He has repeatedly argued that the Supreme Court is not taking this legal battle seriously and is siding with Biden.

The campaigners were seeing the Trump case of Texas to be the strong one and were hoping for a favorable decision. They thought that it will completely shatter the career of Joe Biden if the decision was in Trump’s favor. 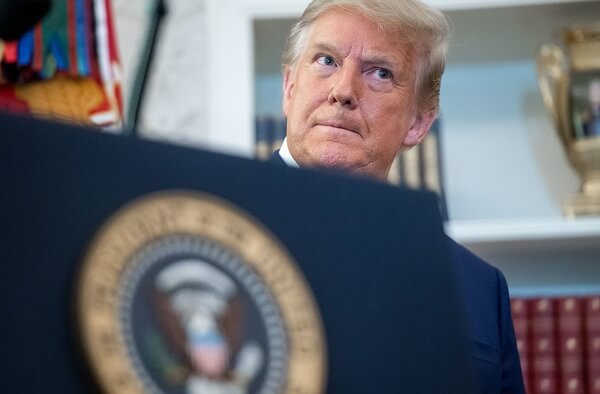 Instead, the decision came against Donald Trump, and Joe Biden appreciated the efforts of the Supreme Court. He has suggested that this is the end of the political war that Donald Trump started after the elections.

The public has spoken their minds by voting for Joe Biden and the courts are making sure that the masses’ decision is respected. It came as no surprise to Biden that Trump has been losing the legal battles.

Democrats are also praising the efforts of the Supreme Court as they stated that no one is above law. America has always been the protector of its law and regulation, and the SC’s decision indicates so.

Trump does not have any case left regarding the presidential elections of 2020. It is time that he accepts fate and makes sure the transition process occurs without hindrance.

He now needs to show that he is the bigger person by making the transition process smooth. And instead of giving statements about the Supreme Court, he should respect all the decisions.

It was an altogether difficult decision to make by the Supreme Court because it asked to completely annul the results. Whereas in all the other states including Georgia, Michigan, and Pennsylvania, the main argument was that voting procedures were violated.

The Supreme Court works with the evidence and the Republicans were not able to support their claims by proof. It was ultimately going to be decided in favor of the president-elect as Supreme Court found nothing.