Home US News A deadly shooting at an office in Southern California results in 4... 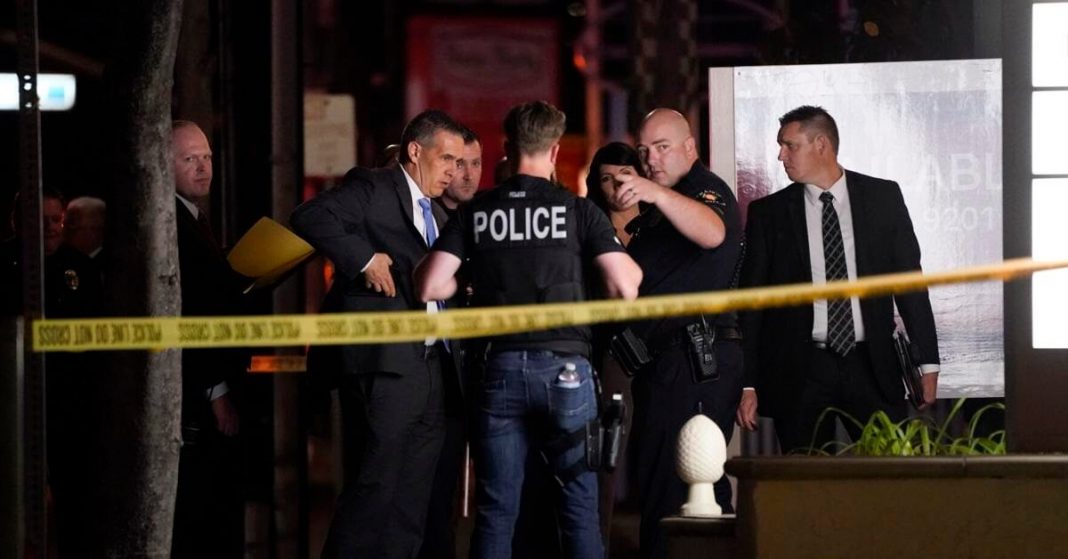 A mass shooting incident in Orange, Southern California resulted in the death of four people including a child, as per reports.

The Orange Police Department left for the crime site after receiving a call at almost 5:30 pm local time. The shooting was still going on when the Police arrived at the 200 Block on Lincoln Avenue, right next to Glassell Street.

Lt. Jen Amat from Orange Police Department claimed that the police officers got engaged in a crossfire with the assailant. The suspect has been reported to be injured and transferred to the hospital in critical condition.

Family and friends gathered at the crime scene, waiting and praying for the safety of their loved ones. The incident took place on the second floor of an office building. 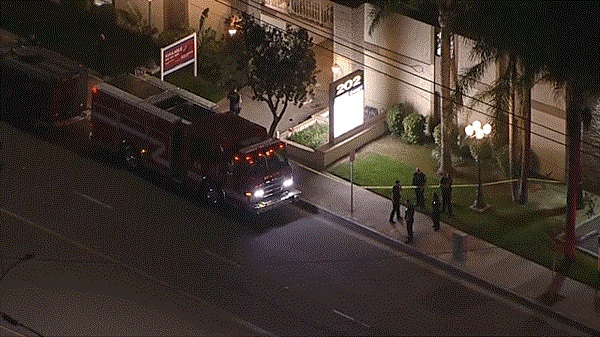 One of the women injured by gunfire has been shifted to the hospital in critical condition. The victims’ identities are not revealed to the media. The motive of the shootout is not known. The police have recovered the gun from the crime scene.

Rep Katie Porter condoled the families of the victims by claiming that she was deeply saddened by the shooting incident. The small town in the north of Los Angeles comes under her constituency.

She further stated that she was monitoring the whole situation closely and would make sure the accused is punished for his horrific deeds.

The mass shooting incident is the deadliest that rocked the town of Orange since 1997. Back then, a gunman opened fire in the maintenance yard of the California Department of Transportation with a rifle; killing four people on the spot and injuring many before the police killed him. The gunman was fired from the company only six weeks before the shooting incident.

It is very alarming to note the rise in shooting incidents across the United States. This is the third incident in March which has resulted in multiple deaths. Two different incidents of a mass shootings earlier in the month left 18 people dead.