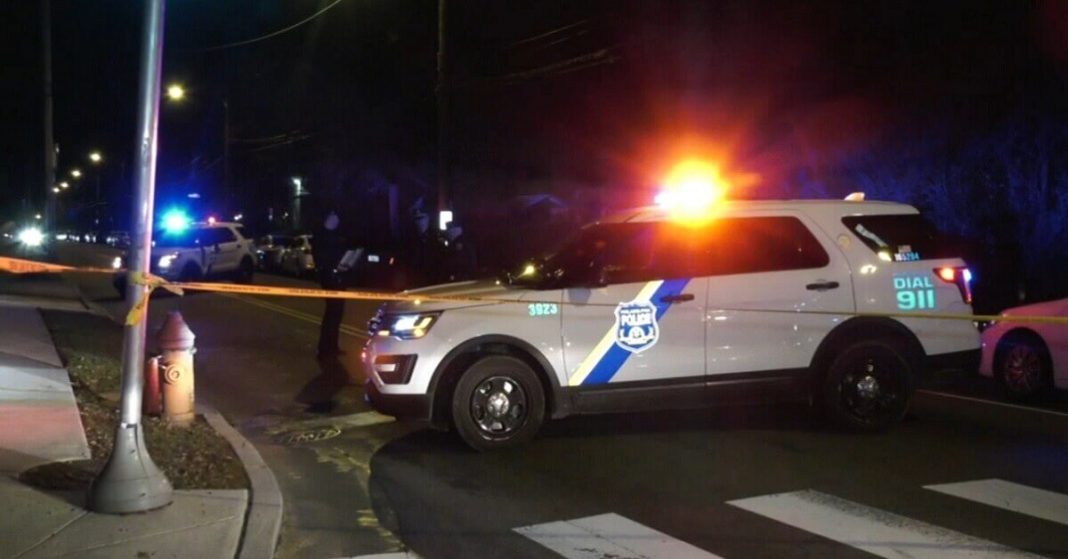 Road rages are increasing in number and this can all be regarded to the increasing frustration levels. In a recent event, a road-rage turned so fierce that a car ended up crashing in a bakery.

This is becoming common among the citizens to fight over a parking spot especially in states like New York. The reason behind this kind of dispute stems from the fewer parking spots available in the city.

The entire situation could have been sorted out completely until a man swung a bat at the white Audi. The driver in that car must have gotten furious over this and tried to run over the man with the bat.

This incident was all videotaped by the bystanders who were unable to end this fight. The description of the incident alone cannot explain the severity of this incident.

The fight began with punching and kicking, but then one of the drivers brought a bat. He started hitting people using that bat which was a dangerous change of events. 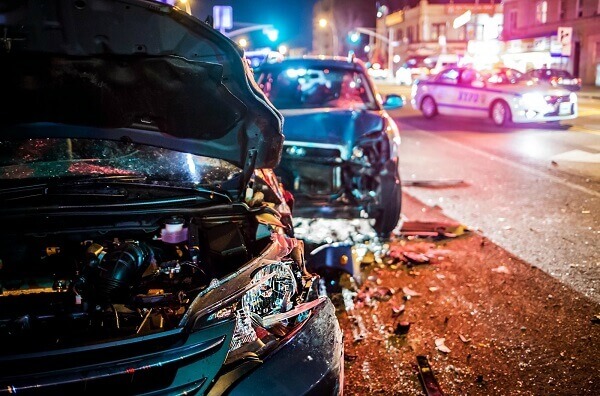 From this point on, the entire scenario seemed to escalate quickly. When one of them tried to leave, he was attacked again with the same bat.

In an attempt to run over the person with the bat, the driver crashed into the bakery nearby. This bakery was just opened for the day. The bystanders were terrified as explained in the reports.

The person driving the white Audi was arrested along with the passenger in the same vehicle. The charges were of assault as they tried to run over a man and crashed into the bakery.

Although the incident did not result in any fatality, the fact that a person was run over by a car terrifies people to their core. Some people are hospitalized as a result of this incident, and two are arrested as of now.

There is an ongoing investigation of the entire incident and other reports will be shared later with the media. The bakery was destroyed, and the owner of the shop was devastated by this damage.