Home US News A woman in California diagnosed with Plague for the First Time in... 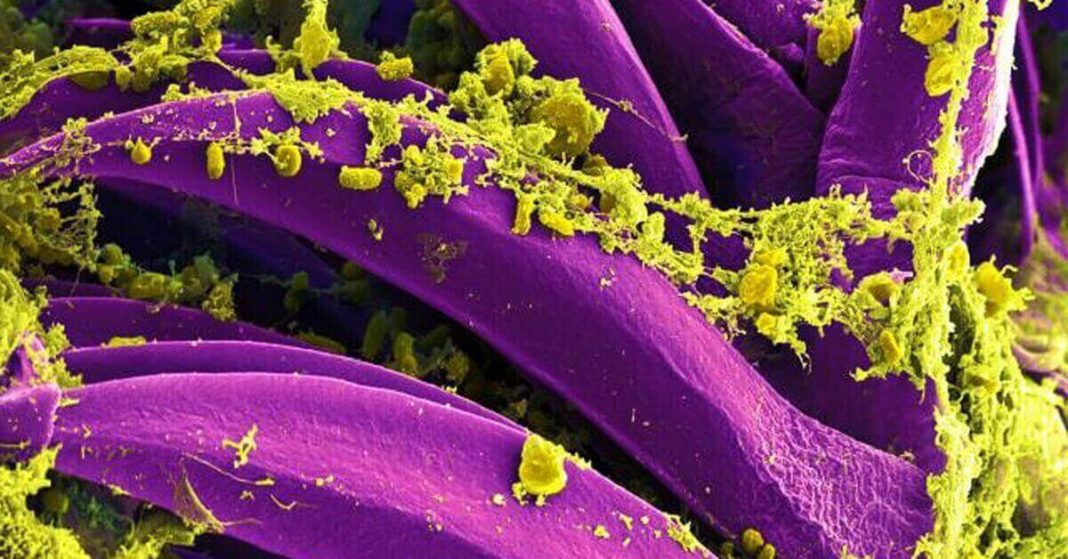 The first human case of plague has been reported in California since 2015. A South Lake Tahoe resident was diagnosed with plague making it the first time in 5 years. According to the health officials, the woman was bit by a flea that was infected.

The woman was walking her dog in the area when she was bitten by the infected flea. Eldorado County health and human services agency says that an infected woman is staying at home and is recovering under professional medical care.

Plague symptoms can go from mild to high. They include fever, vomiting, weakness, headache, chills, and swollen or tender lymph nodes. Patients can also feel abdominal pain. The treatment is possible using antibiotics at an early stage.

The health officials sent out a press release and said that they are still investigating how the plague happened and how to prevent it.

Health Officer Nancy Williams said that the plague can be serious and life-endangering at times. She also stated that the plague is naturally present in many parts of the state and can happen if precautions are not taken.

She further addressed that individuals should be cautious when walking their dogs or hiking. They should be careful when they walk around such areas with fleas and wild rodents.

The last case of Plague in California was confirmed five years ago. Two people were said to have been diagnosed after being exposed to infected fleas.

Both of them recovered later on after receiving medical treatment. Before 2015, the last case reported in California was in 2006.

In the past years, around seven cases of plague have been reported in the US each year at an average. The state’s second confirmed plague case died in New Mexico earlier this month.