Home Health 700,000 Pounds of Hot Pockets Recalled by Nestlé because they may be... 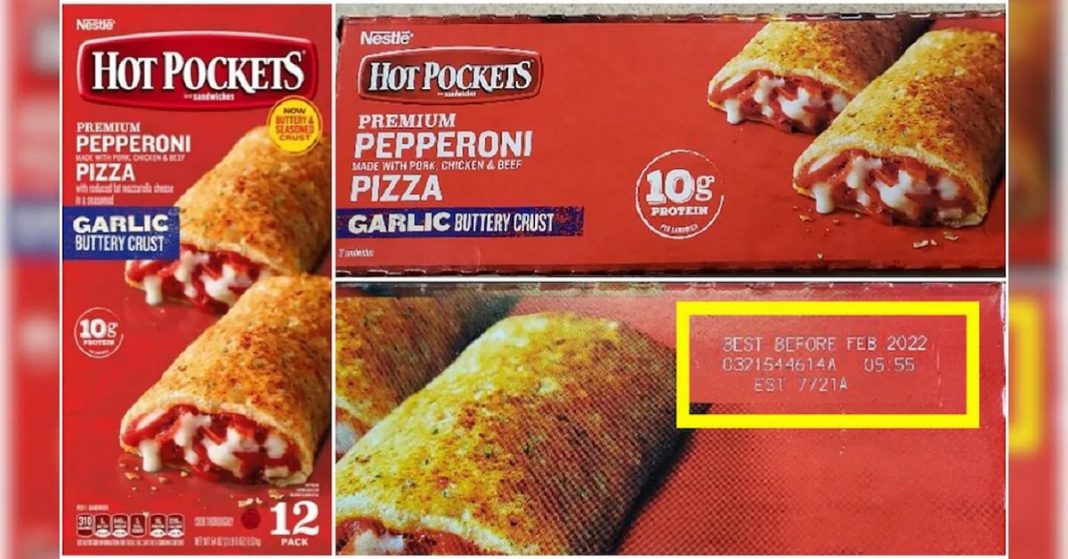 It is feared that Hot Pockets may be contaminated as the reports coming from Nestle’s headquarters of recalling the product. Nestlé is trying to take care of the problem and has recalled 700,000 pounds of Hot Pockets.

This problem was identified once they received a complaint from one of the consumers who found glass in the packet. It is believed that this consumer suffered a minor oral injury from consuming this product.

The company has recalled the product after the first complaint was made to ensure that no one else gets injured. They have also issued the details of the packets that may contain these contaminants which includes their lot codes as well.

Nestlé is a responsible company when it comes to serving frozen food or prepared foods category. Their step to ensure that consumers are safe from the contaminants present in the Hot Pockets shows their commitment to the consumer.

This industrial practice is to be applauded as many companies tend to overlook few complaints. If Nestlé is presenting itself to be a responsible company, they should also come up with an explanation of the incident.

Hot Pockets is one of their best-selling products in the frozen food category and is sold across the nation. The product’s demand is high and therefore, Nestlé had no other choice than to recall their product to ensure the safety of the consumer first.

If they had not acted promptly, they would have been buried under a pile of lawsuits regarding this incident. They have also issued a warning to the consumers to not consume the product at all and return it to their nearest retailer.

The lot codes for the Hot Pockets that may be contaminated with glass on hard plastic are mentioned in the reports. The company has also issued other details to make it easier for the consumer to identify whether or not their batch is contaminated.

Nestlé has rolled out a press conference in which they have accepted the problem and trying to solve it by recalling their product. They have also apologized for the inconvenience cost to the consumers and the retailers alike.

Retailers are also putting their reputation at stake if they are selling products that may be contaminated. This is why Nestlé has issued an apology to the retail sector as well since they are suffering from the backlash