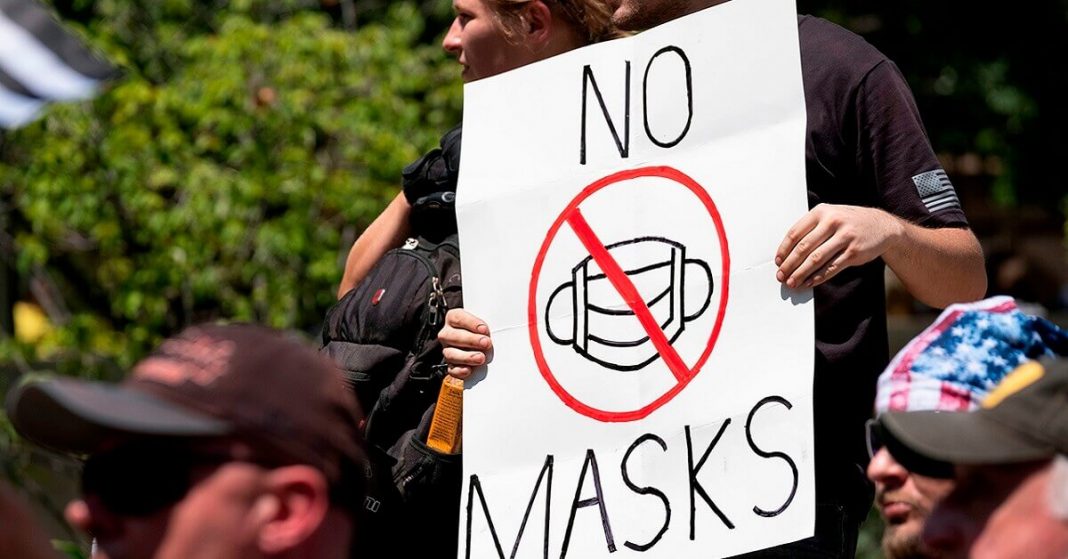 The mayor of Chicago, Lori Lightfoot, was found conversing with a large crowd celebrating Biden’s victory. According to the video, Lightfoot was not wearing a face mask. No one in the street-crowd was following the social distancing guidelines. Later on, the mayor was spotted endorsing ‘Protect Chicago’ along with the public health department.

Governor J.B Pritzker was cheering with a crowd on the streets, celebrating Joe Biden’s success. Pritzker’s administration announced that the governor was tested positive and will observe self-isolation as per the safety precautions. According to a statement given by the governor, the stay-at-home order will be all over the country, if the virus condition will get worse.

The governor of New York, Andrew Cuomo, has given many statements regarding coronavirus safety precautions. Cuomo has also promoted the mandatory usage of masks. But his actions are opposing his words. The governor was spotted without wearing a mask on several occasions. The pictures of Cuomo without a face mask are present on social media. 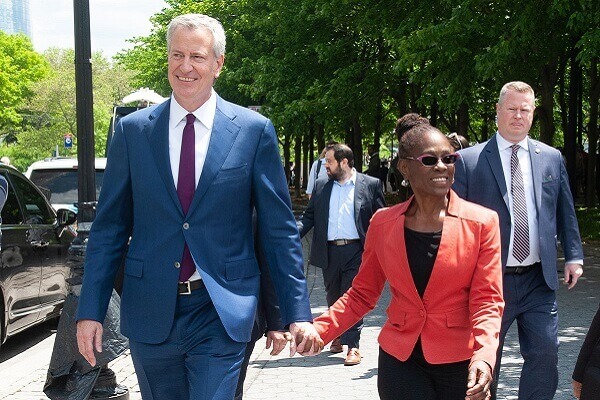 The mayor of New York, Bill de Blasio was also spotted with his wife in a public park yet the couple was not wearing the face masks. Blasio has been very active and crucially involved in the enforcement of precautions to fight against the virus. Senate leader, Chuck Schumer, was also spotted on the streets celebrating Biden’s victory while removing his mask. Schumer’s Twitter account was filled with ‘wear a mask’ tweets.

The house speaker, Nancy Pelosi, was spotted moving out from a salon without wearing a mask. She, later on, put the blame onto the salon and demanded an immediate apology. According to Pelosi, it is crucial and necessary to wear masks and follow other measures.

The victory celebrations of Joe Biden and Kamala Harris are going on in the entire country. People are coming to the streets to celebrate victory without following the social distancing guidelines. These were the same supporters who previously criticized Trump and his administration for violating the safety guidelines.