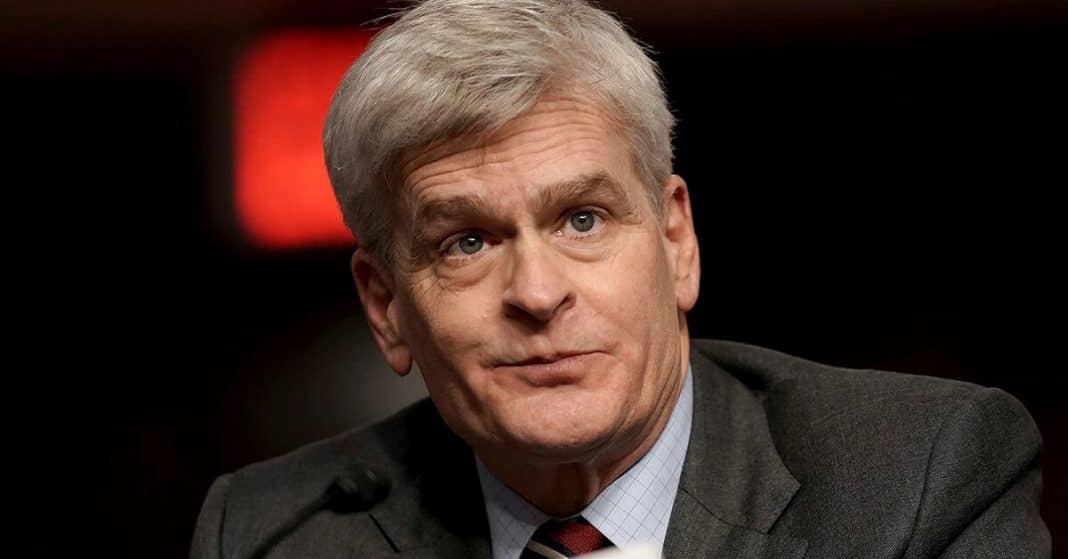 Senator Bill Cassidy, R-La has criticized President Joe Biden for not consulting with the bipartisan centrist senators, before he announced a new coronavirus stimulus package proposal worth $1.9 trillion.

Ten Republicans, including Cassidy, have recently released another coronavirus relief proposal worth $600 billion.

Cassidy claims that their proposal focuses on the needs of the American people, and proposes to use the tax money wisely instead of just spending it recklessly.

He also accused President Biden of giving payouts and said that this was not bipartisanship. He claimed that the President did not even try to reach out to the senators, going on to say that if Biden wanted unity or bipartisanship, he should have reached out to the senators who were ready to work together to reach a common ground and devise a solution. However, he didn’t.

Cassidy also discussed the proposal they have released. He claimed that the package includes Biden’s plan for $160 billion funding for vaccination distribution as well as $20 billion to assist schools in reopening.

The ten Republicans, including Mitt Romney, Todd Young, and Susan Collins sent the proposal to President Biden on Sunday, along with a letter.

The Republicans are adamant that they have devised a result-oriented relief framework for the coronavirus. Cassidy has claimed that they believed the coronavirus relief payments should only be provided to a selected number of people because it only stimulates the economy if it is below a certain income level.

Biden’s plan, called the ‘American Rescue Plan’ is aimed at accelerating the vaccine distribution plan, increasing testing capacity for schools and businesses to reopen, and offer $1400 in stimulus checks.