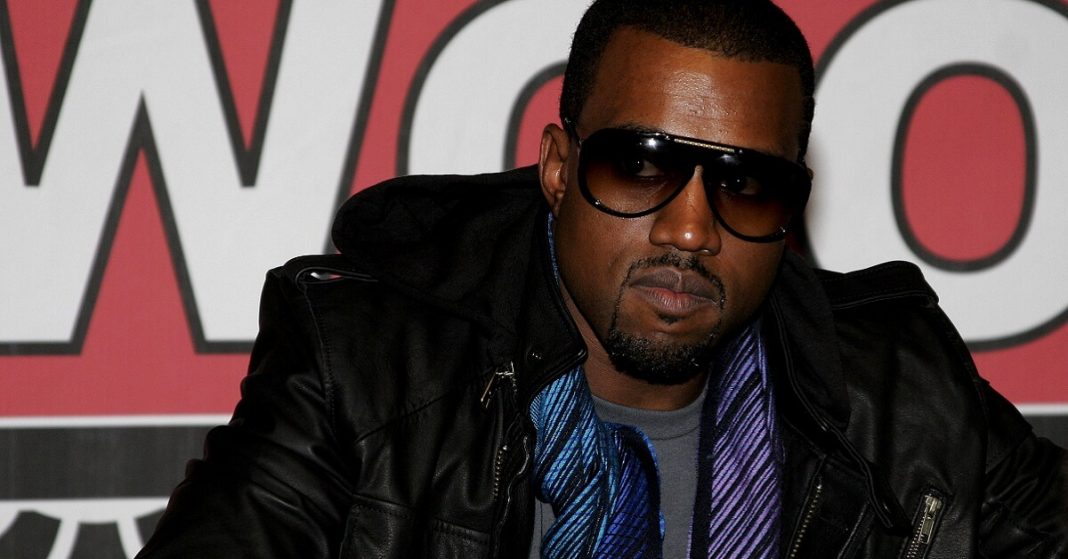 Following a few turbulent weeks in which several companies have distanced themselves from Kanye West due to his anti-Semitic statements, fellow rapper 50 Cent has given advice to Kanye West to “riding off into the sunset.”

The rapper, whose given name is now Ye, began his controversial month on October 3 with a fashion presentation in Paris under the brand name Yeezy. He showed up wearing a shirt that said “White Lives Matter,” a phrase that is often used by white supremacists as well as others who are opposed to the Black Lives Matter movement.

In the midst of the backlash, Ye responded to Sean “Diddy” Combs’ objection to his stunt by posting a screenshot of what appeared to be a text message exchange between the two of them. In the message, Ye said that he would “show the Jewish people that told you to call me that no one can threaten or influence me.”

Ye, who is 45 years old, made anti-Semitic comments, which led to his being locked out of his Instagram and Twitter accounts. However, he repeated similar remarks in later interviews, which led to a number of firms severing their relations with him.

On Tuesday, Ye’s most important commercial partnership came to an end when sportswear company Adidas said it was immediately breaking ties with the rapper. Ye and Adidas have been working together on the Yeezy shoe brand since 2015.

50 Cent Gives Us His Two Cents

50 Cent, whose true name is Curtis Jackson III, gave his opinion on the matter during an interview on the Ebro in the Morning radio program on Hot 97 on October 19.

“I think he is in a dangerous area,” said 50 Cent of Ye. “Look, I forgive him for the things that he said because I already identify when something’s going on that I don’t understand.”

“Even the White Lives Matter thing,” he went on. “There’s nothing for me to say about it, though. I watch it take place and I go, ‘OK, yeah,’ that’s him doing what he does, what Kanye would do. Even the original Trump support thing was a little out there for me. Everybody looks at things, they navigate things differently.”

50 Cent proceeded by referring to the various public remarks that Ye has made about his ex-wife Kim Kardashian. “One week it’s, ‘I don’t want my kids raised by a white woman.’ Then the next week it’s, ‘I want to go home.”

“It’s crazy, it’s unpredictable,” he said of Ye. “Unpredictable is entertaining. You don’t know what’s gonna happen next. And he’s offering a description of crazy.

“But when you start getting in certain areas, they’re not gonna actually be passionate for what’s going on with him. ‘

Cause he’s not crazy where he doesn’t know what he’s saying.”