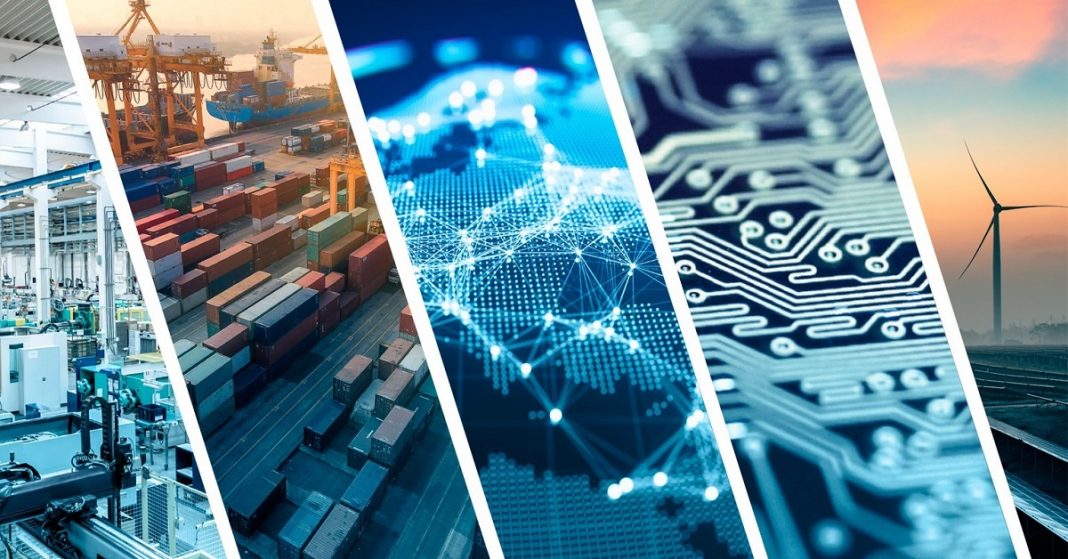 In the age of advancement and technology, everyone has some semblance of information about nearly everything. This is to the point that most information that you will find on the internet will have some bias towards a certain political group or an opinion on a certain country performing some heinous crime.

To an extent, this may be good because awareness is good especially amongst the general public. 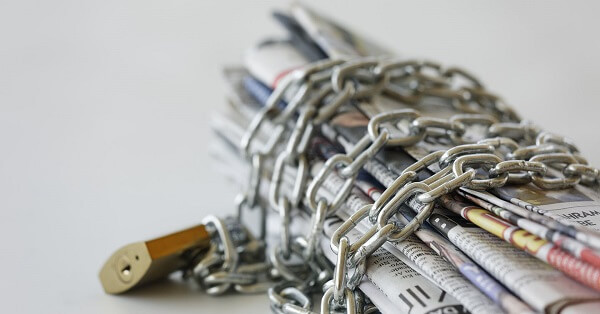 But what happens when the sources that you are getting your news from incorporate their opinions in the news that they send out into the world.

People have begun looking for the most neutral news resources they can find. So here we have enlisted 5 of them for you.

This news agency is one of the independent sources that people look to for news. Their reputation was built on the fact that they do not have a bias in the news that they report. However, on some issues, they have been accused of siding with the left in many cases concerning human rights and such.

The level of journalism is quite proficient and the representatives and journalists that are working there are responsive towards criticism. If their news is questioned, they actively work to rectify their mistakes. 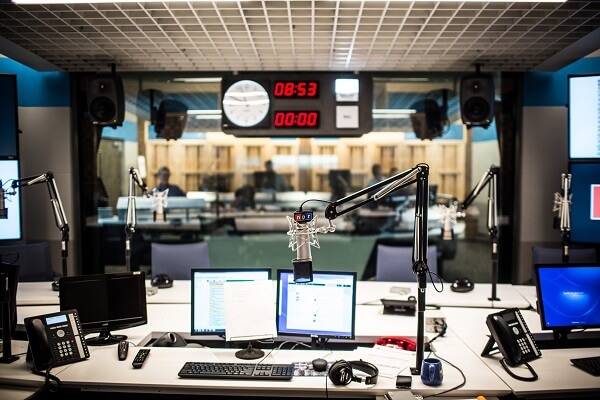 They have plenty of variety in the news that they are providing. They have all sorts of categories, including Politics, technology. They have an area for science and for business as well. They even have a music section for the people who look for entertainment in the news and music enthusiasts.

It is an all-rounded news resource that will provide you with the most neutral news. You will find information that is mostly fact-based.

At the end of the day, the people running it are humans and there will be some bias in terms of opinions but apart from that, the news is more or less straightforward.

Most of the CBS News employees are centrally aligned because of which this news resource is considered unbiased as well. However, statistics have shown that 40% of the employees are slightly left aligned and 20% are right-wing supporters.

This generally means that there is a balance between both sides to some extent. Obviously, there is going to be a natural bias because it’s a part of human nature to have opinions based on experiences, but the good thing about them is they don’t let that dominate the fact-based part of the news. 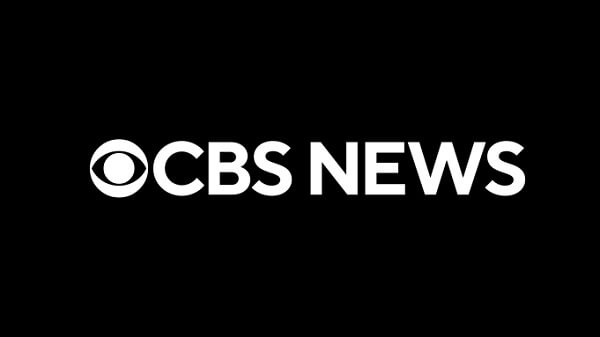 They offer different categories as well including, business and entertainment. But their news is valued a lot because compared to other news outlets and resources that are run by conservatives, this news resource talks about the general news which has as limited bias as physically possible.

As compared to CNN or NBC, this news resource is quite well-versed in the topics they are talking about and at the same time. They do manage to make the information engaging because of the way the journalists are writing and portraying the news. It is one of the most neutral news resources out there.

This news resource also happens to have one of the most important qualities of neutralized reporting. Most of their articles are fact-based without much bias or opinions in them. Many news resources do this to sway the general public in a direction of their liking, but this is not the case with Reuters.

It has been one of the oldest and well-appreciated news resources in the market. They have known to not use article titles that take the help of clickbait to attract more writers. The journalists there are very genuine in the way that they work. 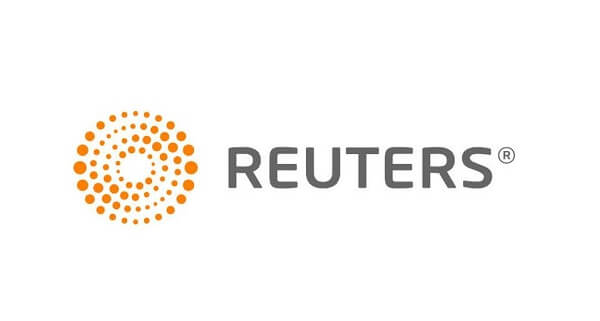 The facts are laid out for the people to see and make a decision on their own. They don’t rely on the shock factor to gain traffic and an audience. Theirs is the most authentic form of journalism because of the criticism that they do which is backed up with information.

They talk about unethical politicians and business in their articles. They have breaking news and options in terms of science and technology as well.

People trust this news resource because of the way that they have maintained their integrity over the years regardless of authoritative powers.

This is one news resource that nearly everyone in the world has heard about and almost everyone trusts. Because of their large audience, this news resource will rarely make mistakes that will jeopardize that. They have maintained their integrity throughout the years and managed to keep their audience engaged. 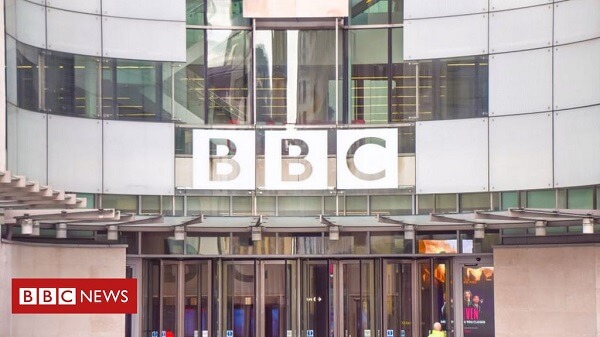 Since the company is Britain-based, it has all the more leniency to write headlines and articles about the entire world including US politics without any worry of getting harmed.

This also adds to their authenticity factor. People trust this news resource because of their neutrality in terms of everything.

This news outlet has also managed to protect itself from any sort of accusations in terms of being biased towards a certain political group. They are known for portraying both sides of every issue and maintaining a level of neutrality that has helped them gain the trust of the general public. 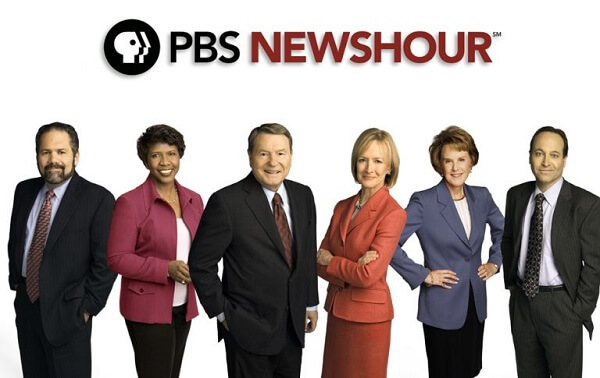 Much like other news resources mentioned on this list, this resource backs up its articles with all the facts that are needed for the sake of surety.

This is one of the most neutral news resources that people have managed to rely on because they aren’t heavily influenced by both sides.

An important aspect of news reporting is that you have to have integrity in what you are showing to the public and shouldn’t just be working towards increasing your ratings. News resources that do that no longer have the faith and respect of the general public even if there is increased traffic on the sites and the channels.

Every news outlet on this list is known for their fact-checking and finding solutions to criticisms that they may get from the general public. This has made them reliable and valued in the market. Trusting every other aspect of the news isn’t a good idea.