With an estimated population of 825,062, Middlesex is the second-most populous county of New Jersey. Often referred to as ‘The Greatest County in the Land’, it is considered a dream destination because of its close proximity to the Raritan River.

Though after recent events, people want to stay as far away from Middlesex County as possible. This year, most of the WNV cases have been prevalent in areas around Boston and include regions of Middlesex county among other places.

The state is not unfamiliar with the West Nile Virus as 5 cases had been reported just last year. However, on 10th September, the Massachusetts DPH reported 4 additional cases, resulting in a state of alarm.

According to health officials, all 4 (3 men and 1 woman) newly diagnosed individuals were exposed to the virus in Middlesex. The total number of cases has now risen to 7 with the four communities: Cambridge, Newton, Somerville, and Watertown being in the danger zone.

Other regions of Middlesex County such as Lincoln, Concord, Weston, and Sudbury Winchester are currently under moderate risk.

The West Nile virus is a mosquito-borne disease that is transmitted to individuals via mosquito bites. Cases of WNV start growing in the summer and the mosquito season continues through fall.

Health officials state that in the majority of WNV cases, infected individuals don’t experience any symptoms thus making the disease harder to detect. The most a person might get is a fever or an illness similar to the flu.

The virus can cause neurological disease and death in people, with adults above the age of 50 being highly vulnerable.

No vaccinations have so far been developed to treat WNV, neither are there any medications that help prevent it. Therefore the Health Department is urging residents to take the necessary precautions.

This includes wearing covered clothes from head to toe while leaving the house. The use of mosquito nets and repellents must also be regular to ward off any infected mosquitoes.

With the Presidential elections right around the corner, now is the worst time for the spread of such an infection. 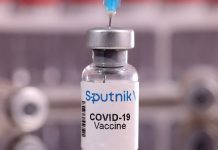 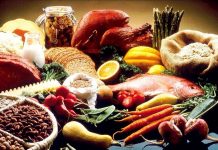 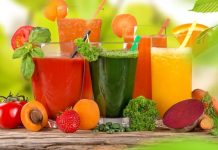