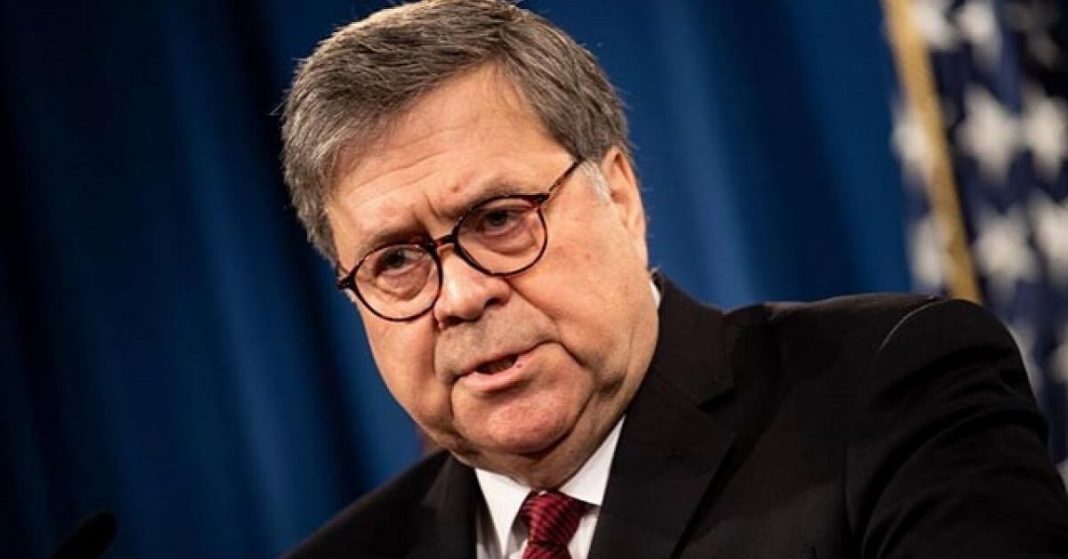 As the results of the presidential elections started to come in, President Trump did not seem happy with them. He claimed that voting fraud has taken place and demanded justice from the Supreme Court. After that, a lot of protests started and many politicians started to question the fairness of the elections.

39 House Republicans wrote a letter to Bill in which they asked him what steps has he taken to ensure free and fair elections within the United States.

This letter states that people are counting on the US Department of Justice for a legitimate election. Although every state has a different process regarding the elections, the department is ultimately responsible for the federal elections to be held without any sort of interference.

Jim Banks, the US representative for Indiana’s 3rd congressional district, joined in with the 38 other members and sent the letter to Bill. He tweeted about the letter and said that the matter should be investigated to ensure fair elections.

Lawmakers had the opinion that in such critical times where there are allegations that the elections are rigged; Bill should use powers and resources of the Justice Department and investigate what went down. 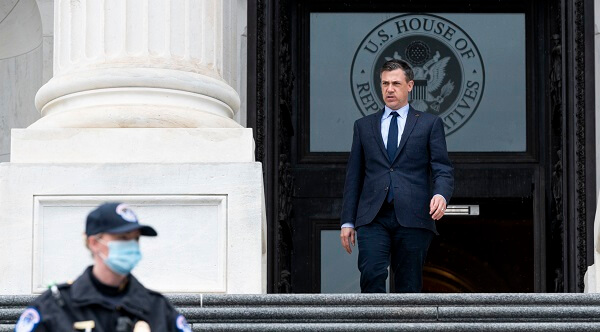 They also said that everything should be made public so that the people of America can have faith in the system. The department has the responsibility to ensure that each voter gets a ballot box and that the person’s vote does not go to waste due to fraud.

They further wrote that the state’s order should be the final one and no local official should be able to change that.

In the letter, three questions were asked by the members. In the first one, Bill was asked what he has been doing to ensure that the elections are fair. The second question inquired whether he is going to use all the resources to make sure legal votes are being counted.