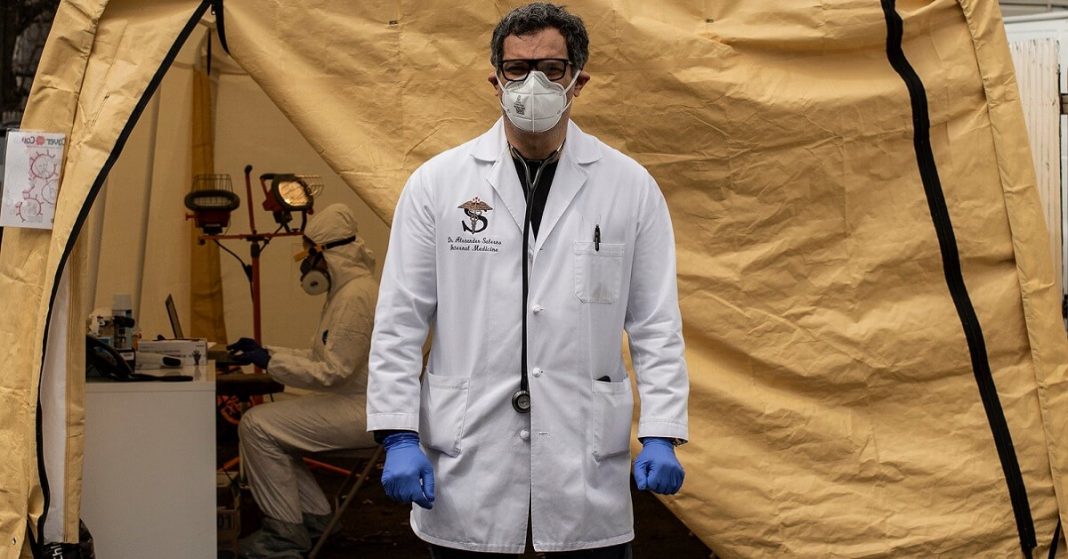 A 31 million dollars’ racket has been exposed in New York which comprises corrupt doctors and lawyers who used drug addicts and homeless people to fake trip-and-fall accidents earning millions in the form of lawsuit settlements.

According to the authorities, the Manhattan federal court placed charges against 2 doctors and 2 lawyers who have been unveiled by the police in a scam where they would allegedly create unnecessary surgeries to attain lawsuits under the banner of accidental compensations.

The corrupt lawyers and doctors team worked together in feigning off trip-and-fall scams by using homeless people as well as drug addicts. Audrey Strauss, the U.S. attorney stated that “the defendants preyed upon the most vulnerable members of society to carry out a fraud which stretched from January 2013 through April 2018.”

“The defendants abused their professional licenses and positions of trust to steal millions of dollars from New York City businesses and their insurance companies through a massive trip-and-fall fraud scheme.” 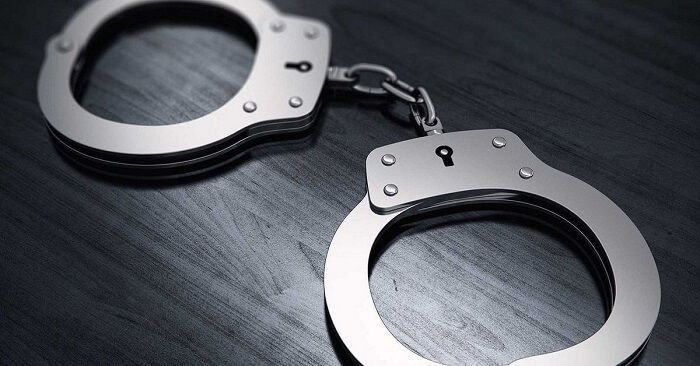 A New York FBI official, Michael J. Driscoll stated that “the scheme was beyond reprehensible as the case illustrated the extent to which some are willing to go in the name of money.”

2 doctors Andrew Dowd 45 and Sandy Ribeiro 51 were arrested along with a lawyer Marc Elefant 49 and are waiting for their appearances in front of the court. Their 4th member George Constantine, 58 is planning to surrender in front of the authorities on Thursday.

The attorney representing the fraudulent gang stated that their client “denies the allegations contained in the indictment and looks forward to the day in court. We are confident that the evidence will prove that the lawyers & doctors acted in good faith and reliance on the information provided to them.”

An indictment showcased that the lawsuit settlements easily exceeded $20 million and were divided among them. The participants used a scheme in recruiting over 400 people to file different claims in different locations of New York City.

Authorities claimed that these lawsuits defrauded victims of over 31 million dollars in 5 years.