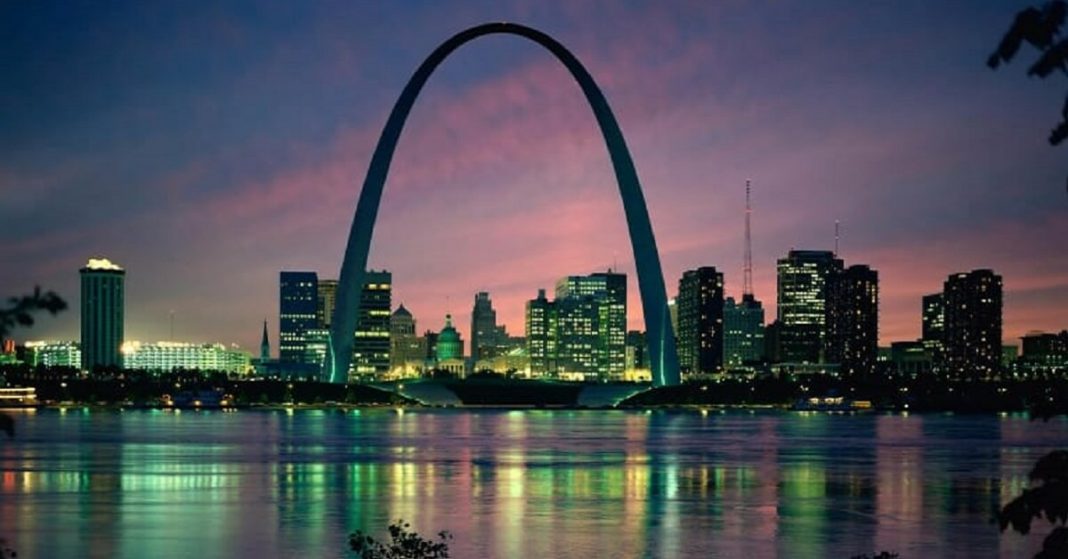 Three people were shot and killed during a Labor Day festival in a small town in Missouri.

As per the reports, a festive celebration in Santa Cali Gon, Missouri ended abruptly after a shooting espionage; leaving 3 dead. Police officers rushed to the incident location after receiving multiple calls of a shooting spree.

The Independence police department posted an official statement on Twitter stating “officers are on the scene of a gunshot in the carnival area in Santa Cali gon. At the moment, there are three victims. More information will be provided as the situation evolves.”

Police demanded the parents to usher their children to their homes and other safety spots as there have been “emergency situations at the carnival.”

According to the police department, there are speculations that other shooting episodes also occurred in the same area but they are still unsure about it. The confirmed news of this one shooting carnage has been reported which left three people dead.

The independence police department has announced it will hold a press conference to address the shooting incident at the labor day festival around 1. am local time.

Moreover, according to the reports, the shooting incident happened at the Santa Cali Gon Days festival, which is celebrated in full throttle every year to commemorate the role of wagon trains settlers during the 19th century. It draws hundreds and thousands of visitors every year over the Labor Day long weekend and is completely jam-packed as it offers various activities and attractions to the visitors.

The festival was canceled much-needed last year due to a coronavirus pandemic. The Independence Chamber of Commerce Chairperson Sonic Bleckinger stated in 2020 “with an annual attendance of over 300,000, being able to provide adequate social distancing, sanitation, and public health support in a festival environment was going to be impossible to achieve.”

The police officials refrained from giving out details about the deceased as well as the injured of the shooting incidents. They also did not make any comment regarding any arrest related to the shooting. The press conference to be held at 1 am will be clearing a lot of confusion and would provide much-needed details.