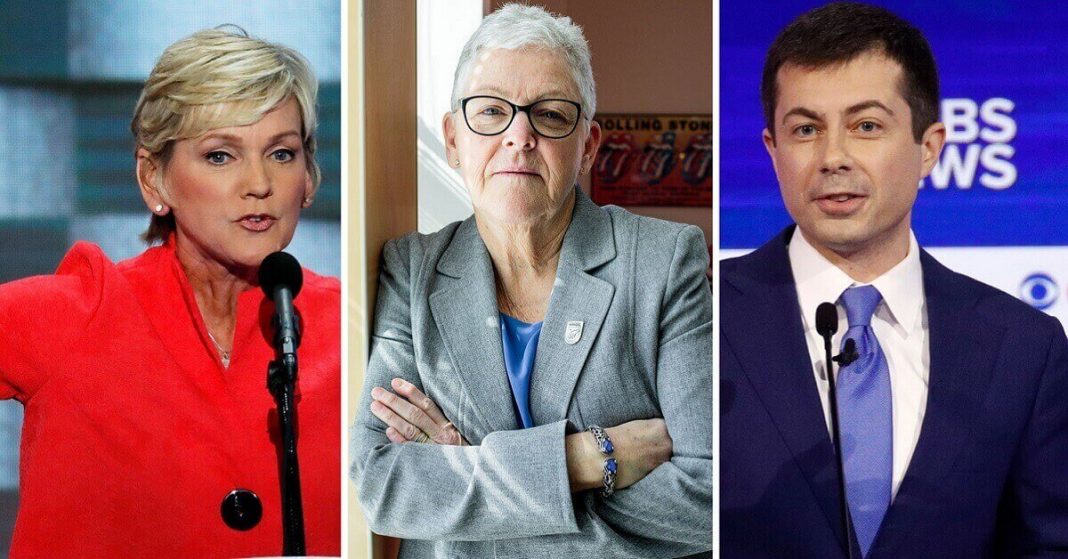 A lot has been happening lately as snowstorms are witnessed to be rising on the East Coast as well as the winter temperature is dropping.

A new study has been conducted by the Global Energy Monitor, also known as The Gas Index, to explore the impact of harmful gases on the environment. The study provided interesting details regarding leakage of the harmful methane gas into the air.

The percentage of the leakage was estimated to be around 2.3% of the total 10 billion cubic feet of gas produced in the country. This is very risky as a high number of fires and explosions have been witnessed in the country due to gas leakage.

In the report, various states of the US are ranked according to the quantity of leakage. New York and Philadelphia are ranked the lowest showing that these states have the lowest leaks, whereas Indianapolis has the first rank. However, emissions of harmful gases can be controlled by improving our infrastructure.

As the New Year approaches, David Callaway elaborates through some points on how we would face the major challenge of climate change and who would the main players be.

The plans are to mobilize Wall Street as well as to invest in ESG strategies. This would be beneficial to the environment because it would help to shift from fossil fuels to renewable energy. But there is a downside to this. This transition can be very risky as financing climate-driven initiatives are not easy.

The President-elect Joe Biden has almost completely selected his climate team and recently added two more members in the team.

The new members includ Michael Regan who is the top environmental leader of North Carolina and Rep. Deb Haaland, who was the first native American to be leading the Department of Interior.

It has been estimated by Mark Hulbert that the oil prices would go down as much as 20 percent in 11 years. Now, that does seem like a good news as it would indicate that a significant portion has been shifted towards renewable energy, but the alternative energy companies would not like it. It could even delay the transition.

EU leaders have agreed to a new plan regarding the climate in which they set a target to reduce emissions up to 55% until 2030. However, there has been criticism on the plan because the figure is based on the 1990 emission and it will easily be reduced by 55%. So the goal should be higher.