Home US News 2 suspects taken in custody in connection with the cold-blooded murder of... 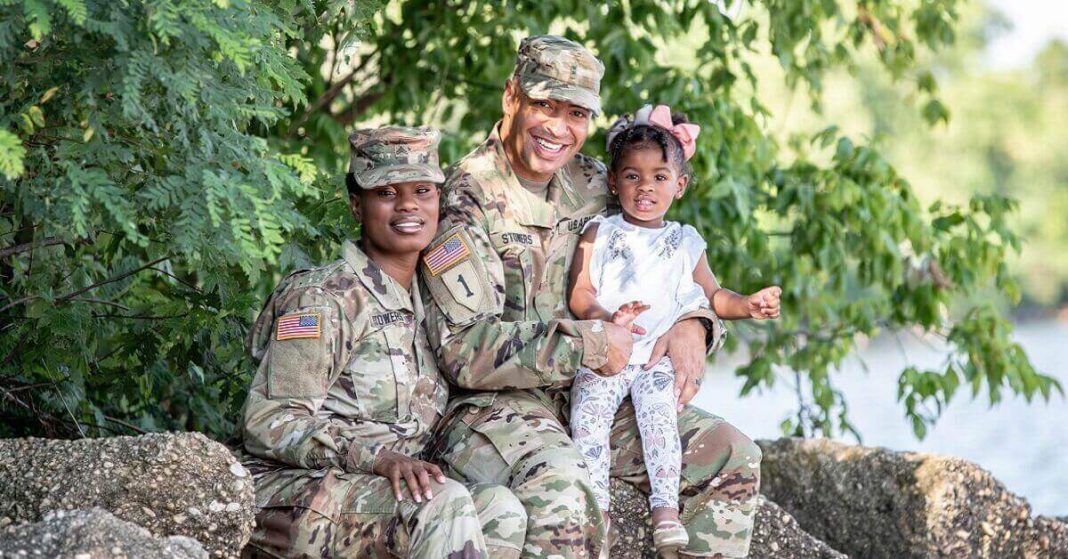 Fairfax county police chief Kevin Davis stated in a press conference that two men have been taken into custody as a suspect for shooting husband and wife in their Springfield front yard yesterday.

The victims, a military couple 55 years old U.S Army Col. Dr. Edward McDaniel Jr along with his wife 63 years old U.S. Army Retired Col. Brenda McDaniel were gunned down in front of their yard up close to a point-blank range. Family members of the slain military couple were inside the house when the shooting incident took place around 9 am in the morning.

According to the police, the deaths are believed to be in connection with a dispute or a failed burglary in their house two days earlier. This tip was provided to them by the public as an anonymous person told them that a white Nissan Altima left McDaniel’s place after the shooting incident; the same car was also spotted during Monday’s burglary episode. 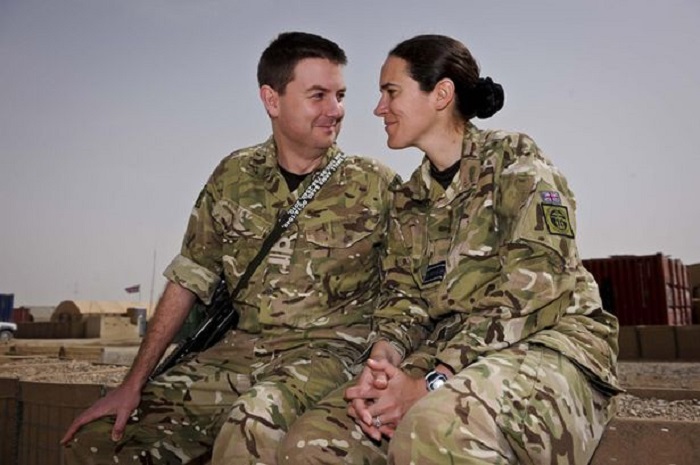 Police have stated that the investigation has started but this doesn’t mean the case is closed. It has offered a reward of $10,000 for whoever brings information regarding the homicide.

The Fairfax police chief paid tribute to the slain military couple stating, “two distinguished military veterans were gunned down in their front yard; they served our community for many, many years, and they were shot and killed in cold blood in their own front yard”

The victims were highly decorated. Col. Edward McDaniel was a medical doctor serving in the army since June 1995. He was also the director of executive medicine at Ft. Belvoir Community Hospital whereas Col. Brenda McDaniel also served as a medical-surgical nurse in the army from September 1983 to September 2009.

This is the 10th incident of homicide in Fairfax county since the beginning of 2021.